Figure of Yama, god of death on his buffalo 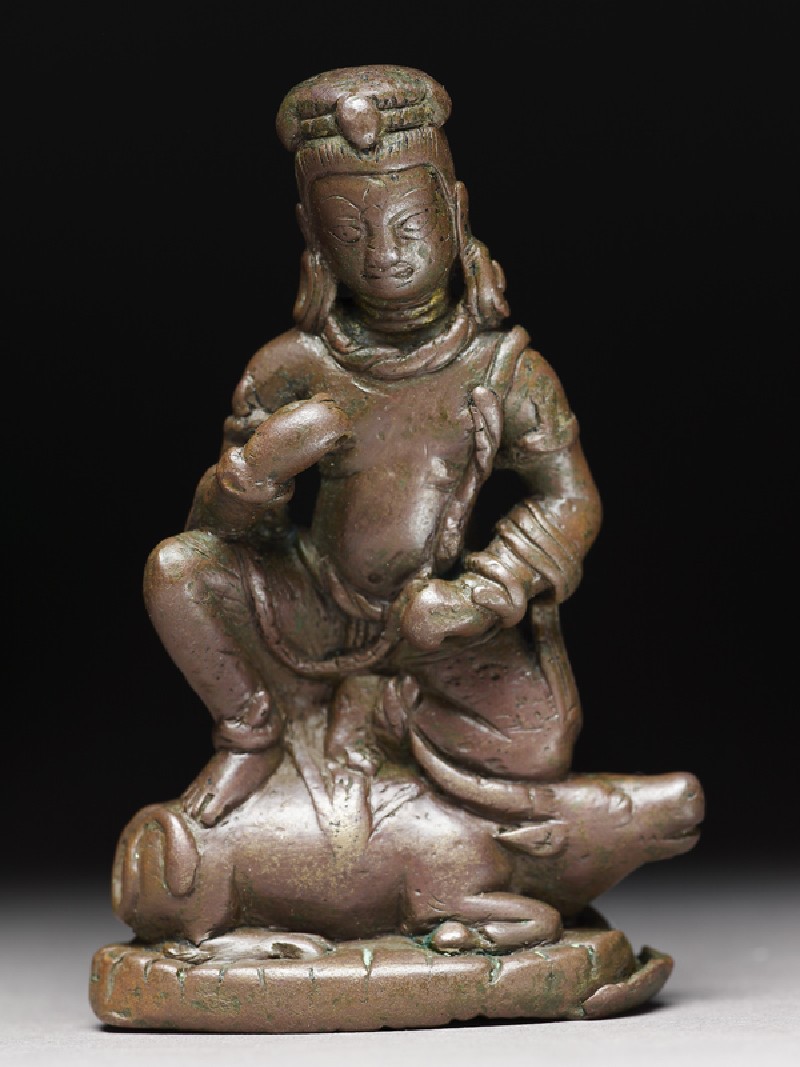