Cast of a bronze head of Nero 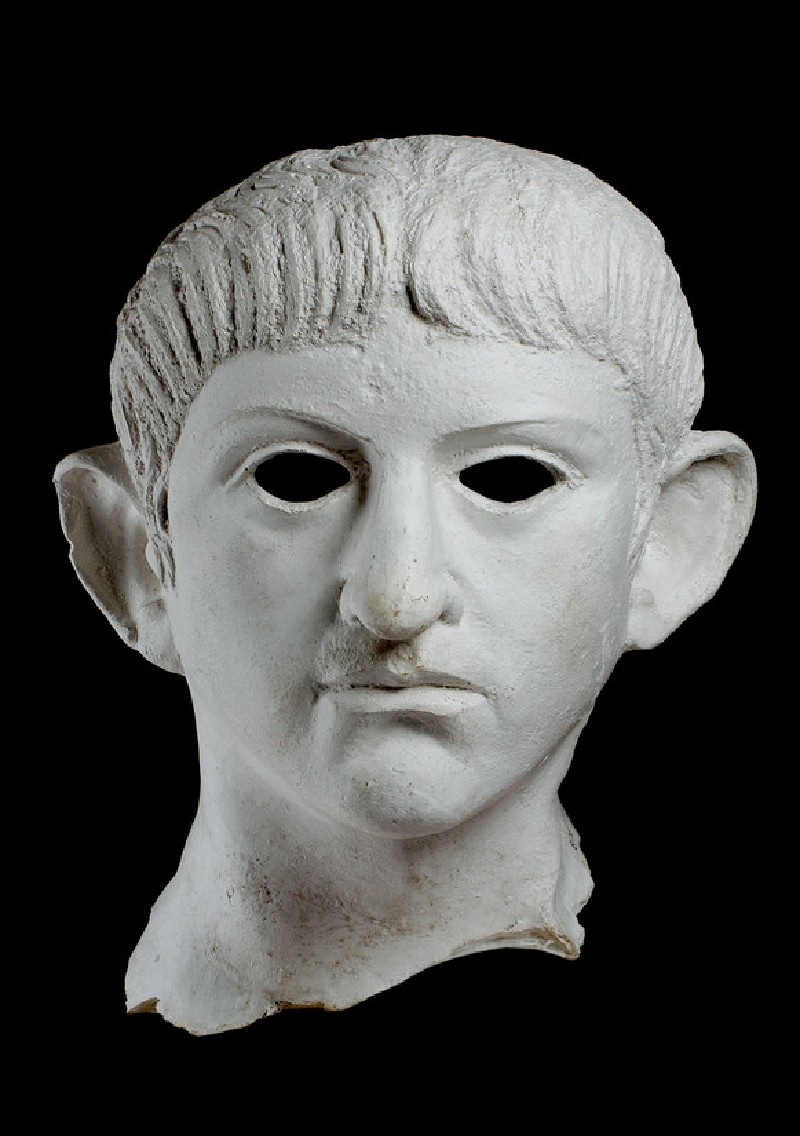