Figure of Kurma, the Tortoise incarnation of Vishnu 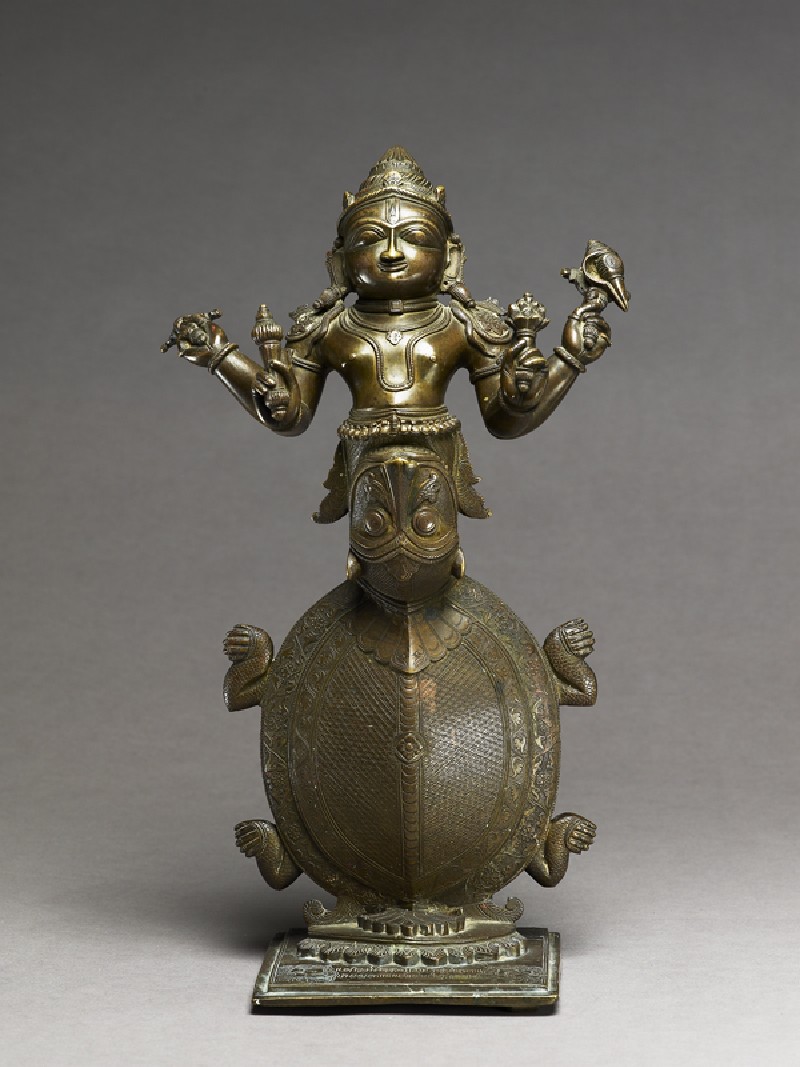