Fragment of a stele with goddess 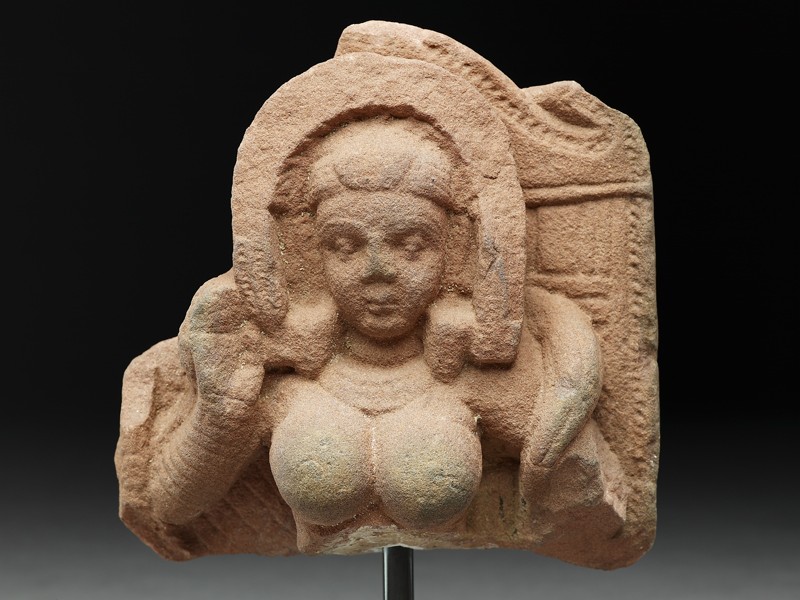