Cast of the Delphi Charioteer 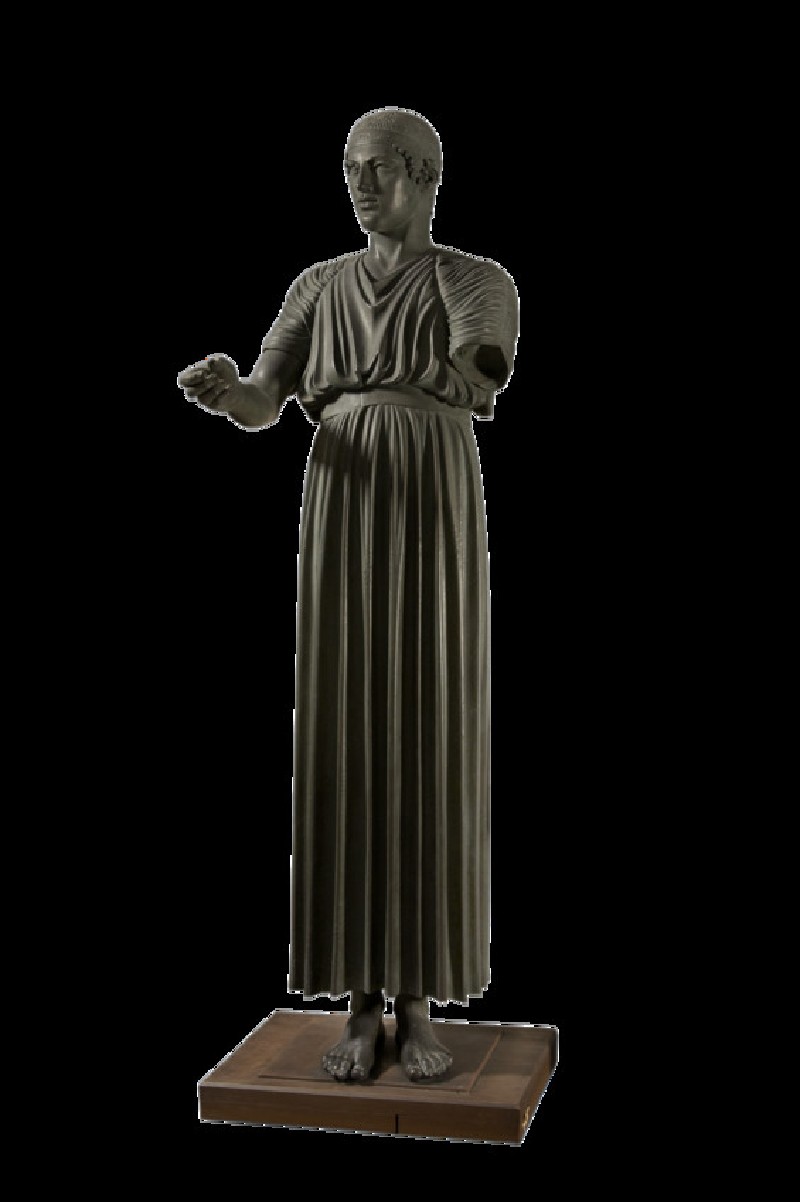