Head of a female figure 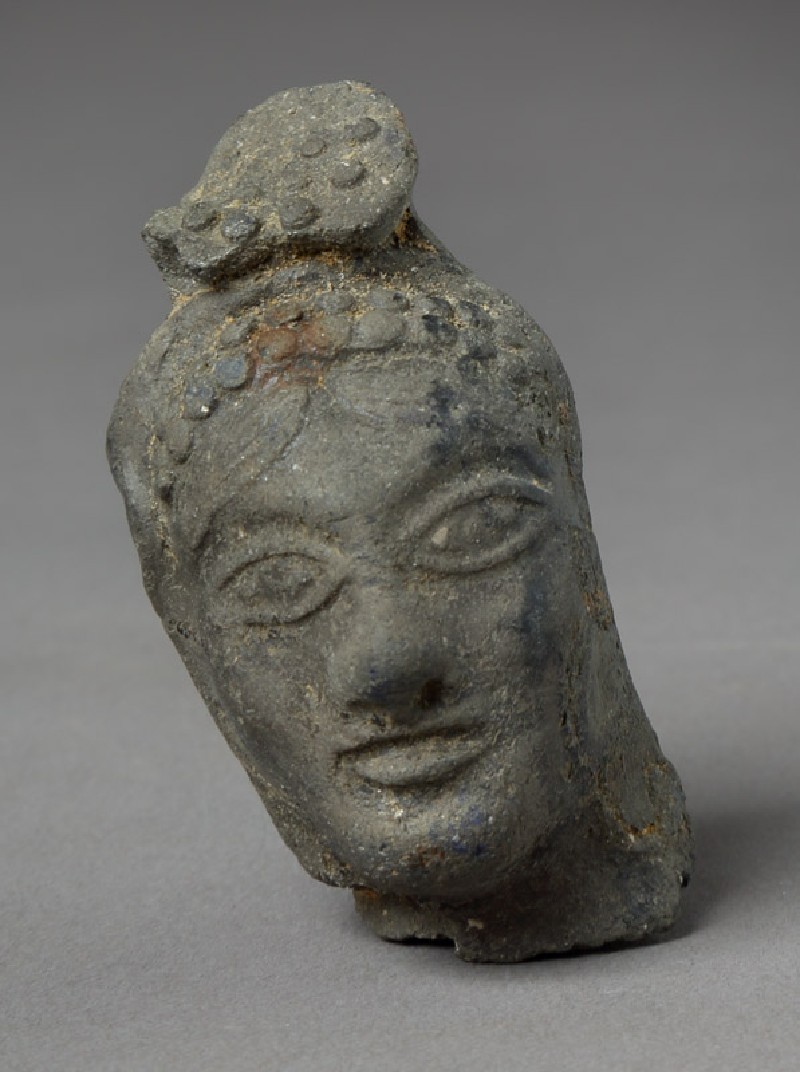