Stele with Avalokiteshvara holding a lotus 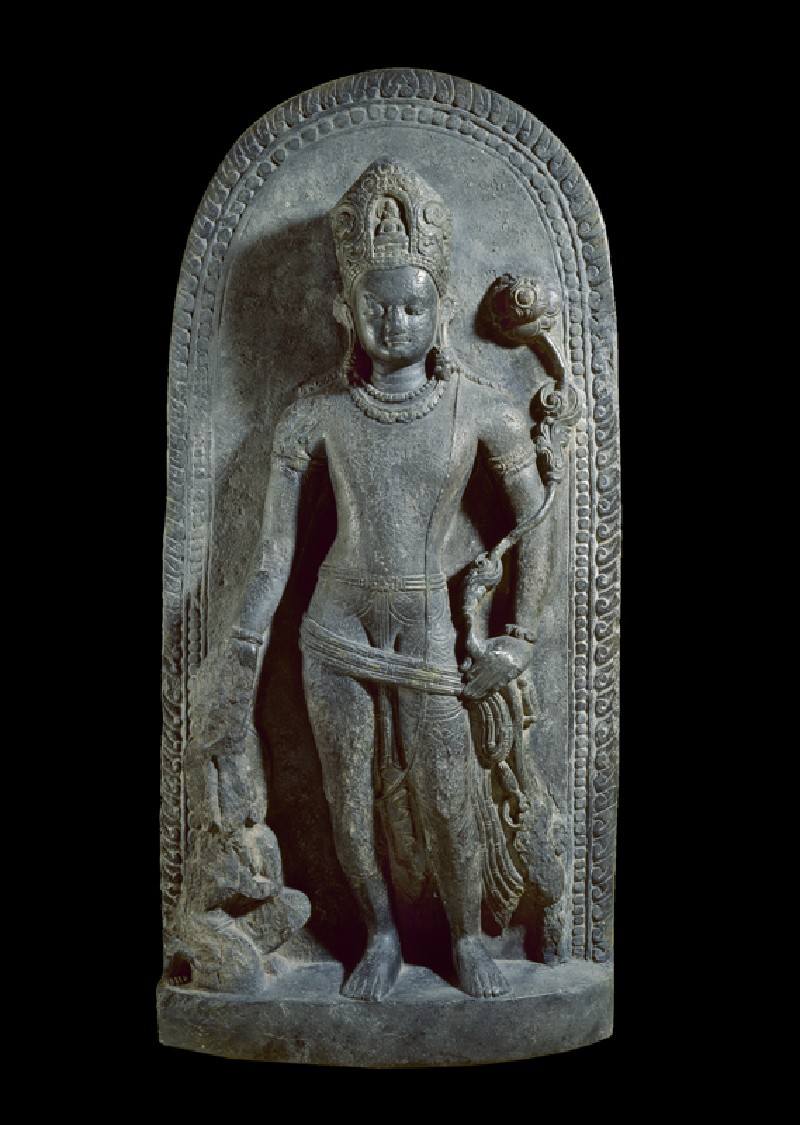