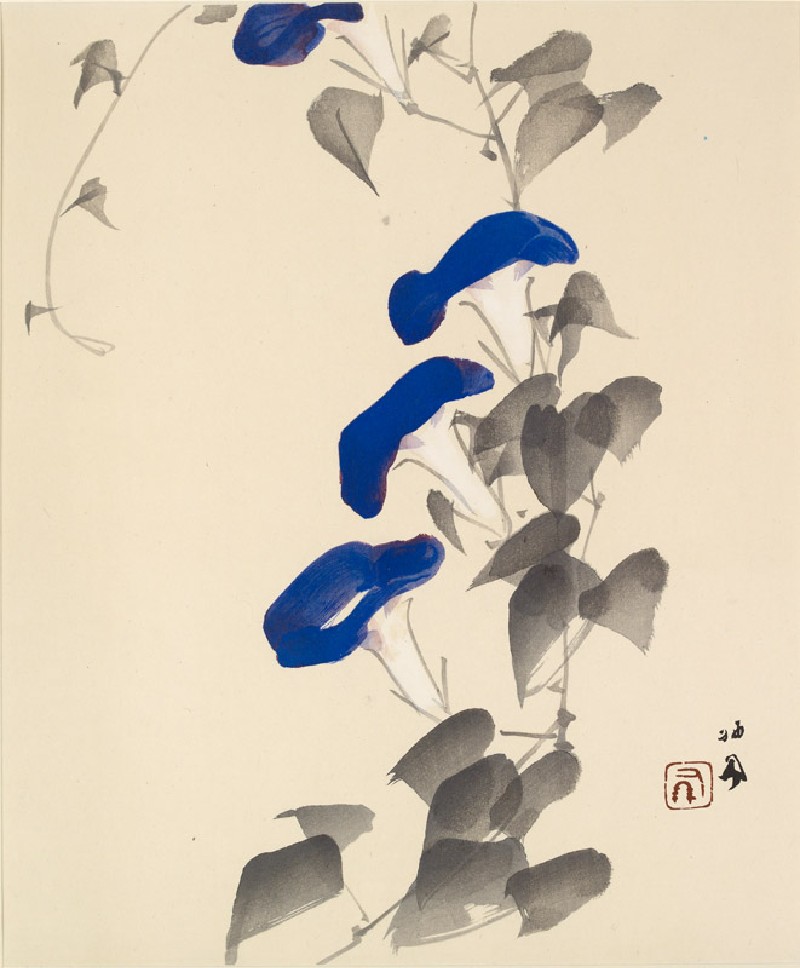 Takeuchi Seihō was a Japanese artist from the late 19th century to the early 20th century. He was one of the founders of the nihonga genre, which adopted realistic western painting techniques, such as perspective and shading. The Chinese artists who studied in Japan in the early 20th century were greatly inspired by the blending of different techniques. Some of them, such as Gao Jianfu (1879-1951) and Gao Qifeng (1889-1933), brought this trend back to China. These artists and their followers, who advocated the combination of traditional Chinese and foreign styles and techniques, were then called ‘Lingnan School’, as most of these artists were from the Lingnan region.