The Lower Reach of the Yanghe River 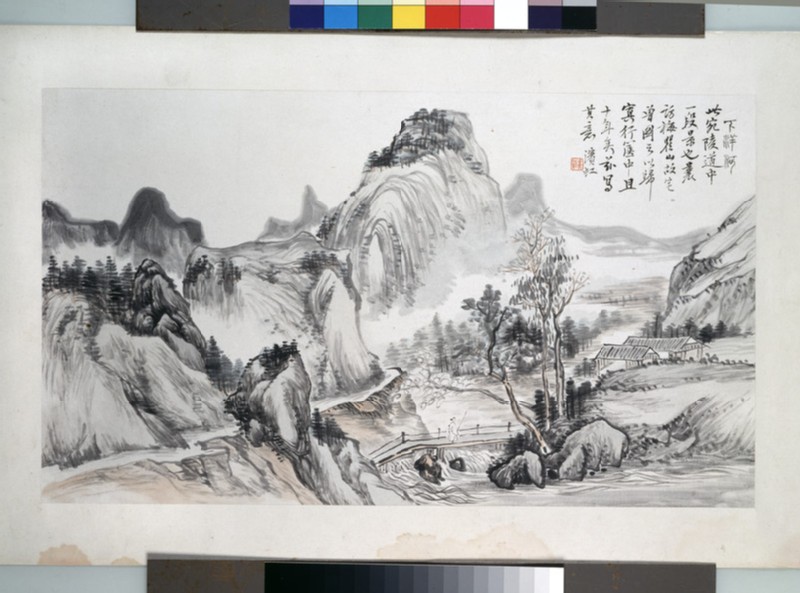