Album of figures and flowers 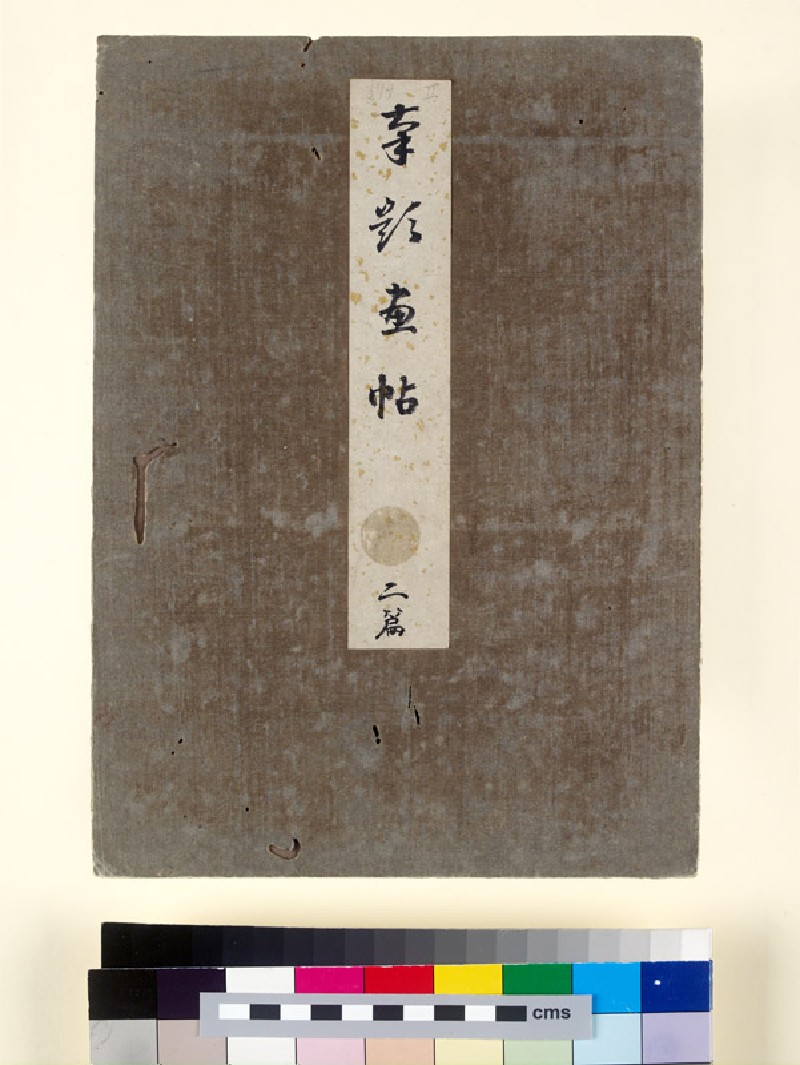