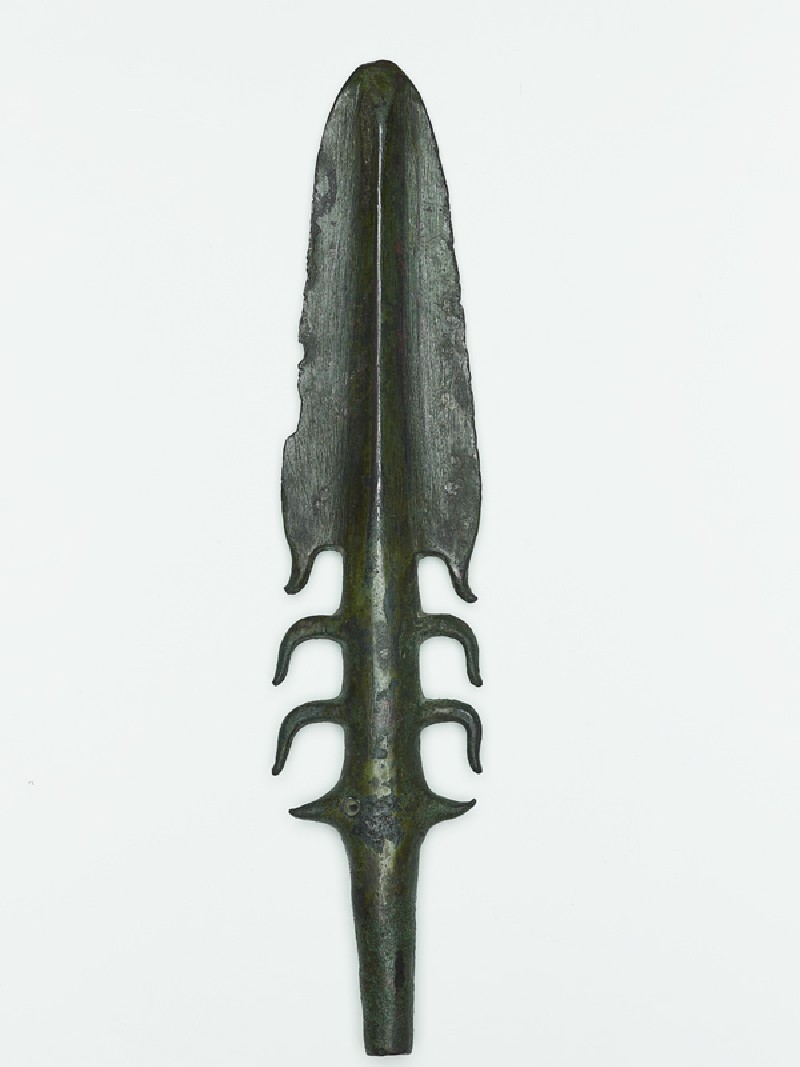 Objects of this kind are often found in hoard deposits in the Ganges Valley region. They may have been used as objects of ritual exchange or as symbols of social status.