Female figurine of the goddess Astarte 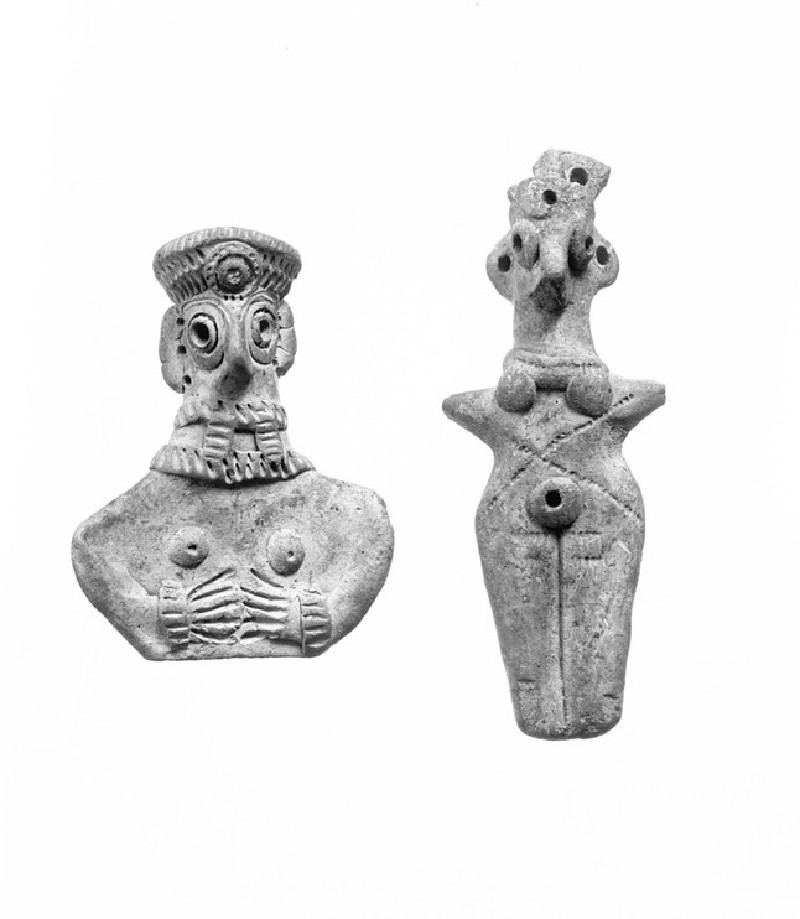