Shower of Rain at Nihonbashi Bridge 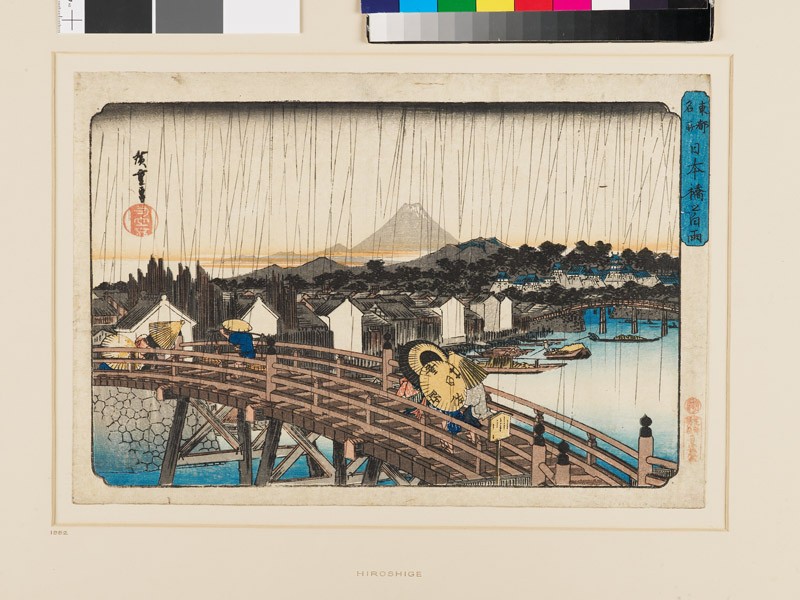