Album of figures, plants, and animals 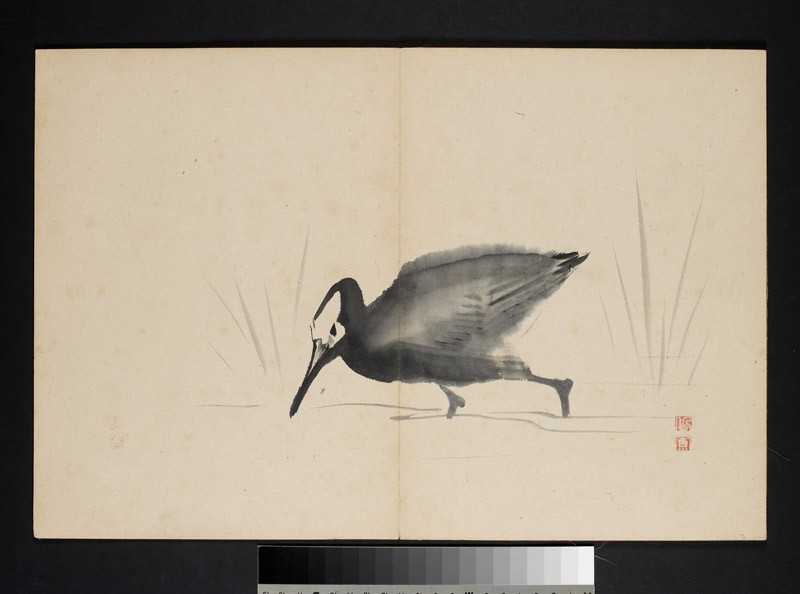