Stream and Willows in Mist and Rain 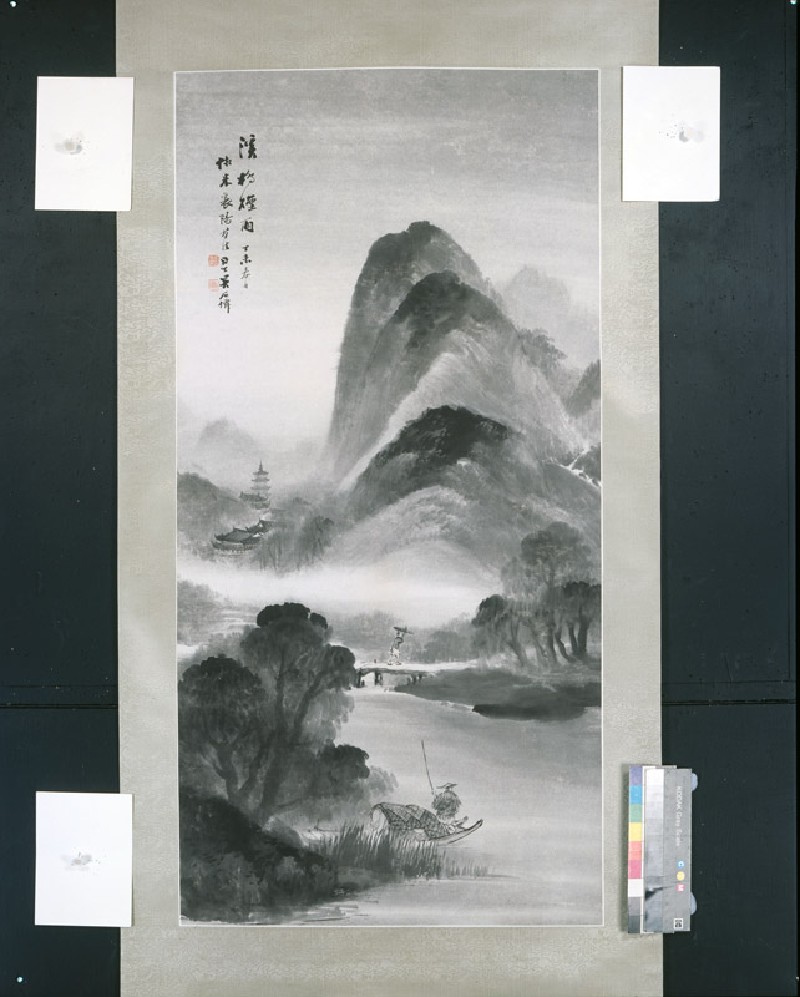