Lake in the Rain 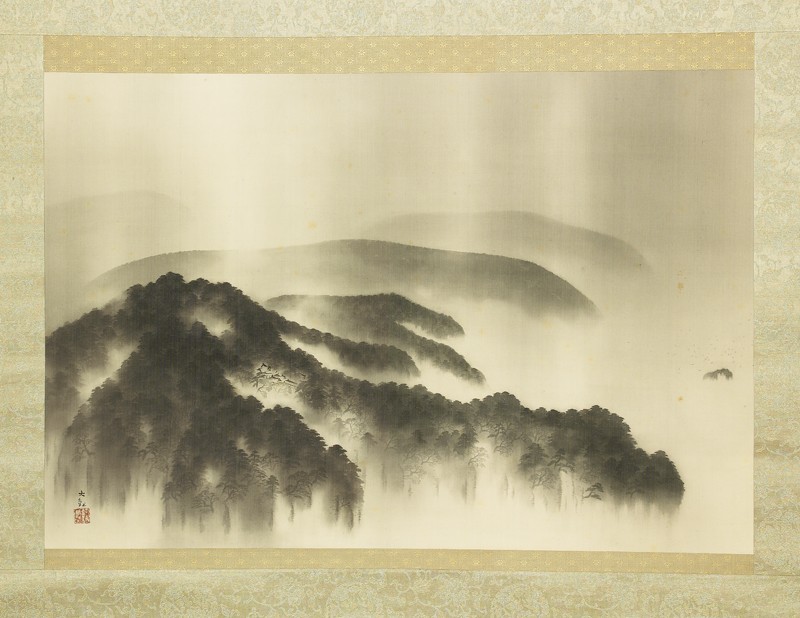