The characters Jo and Uba from the play Takasago 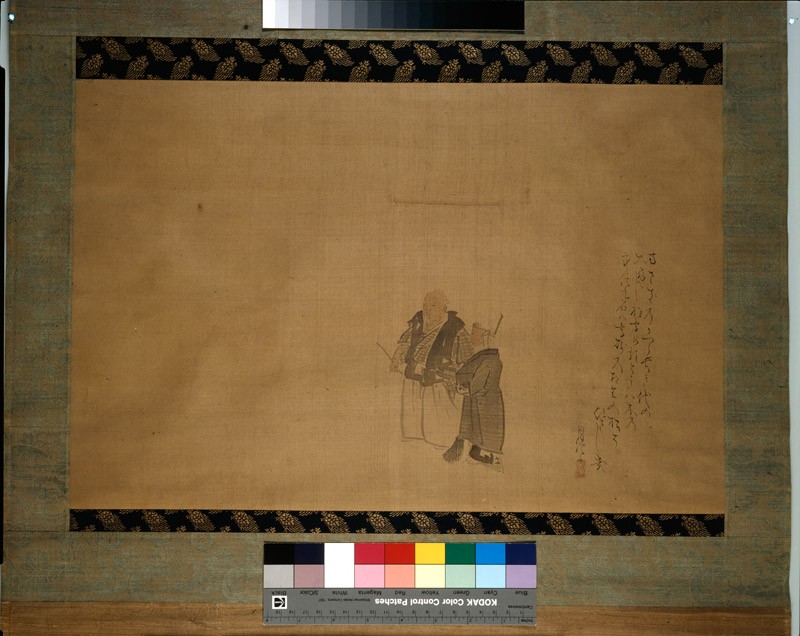