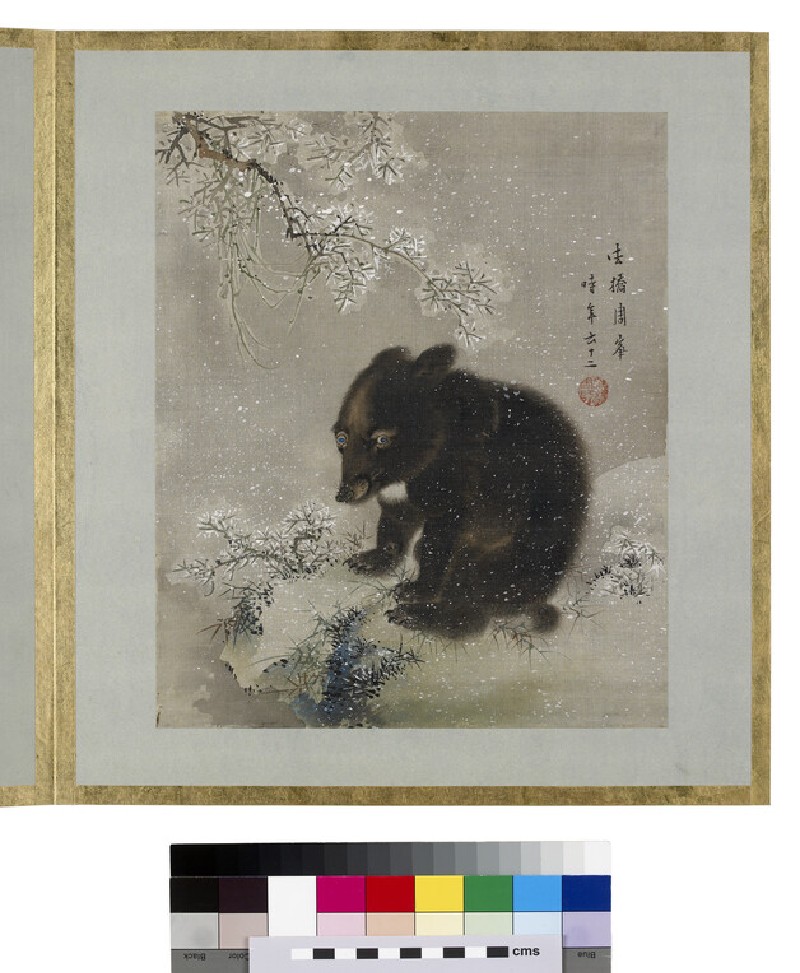 Album of Calligraphy and Paintings, and its box 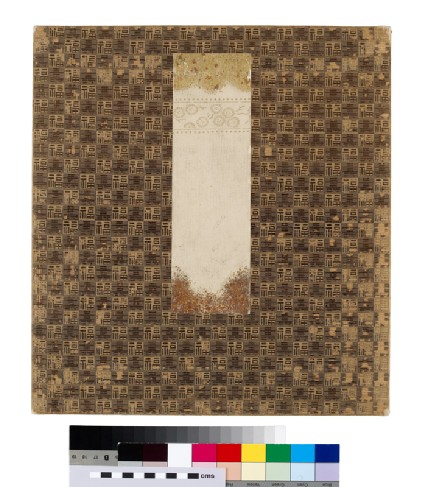