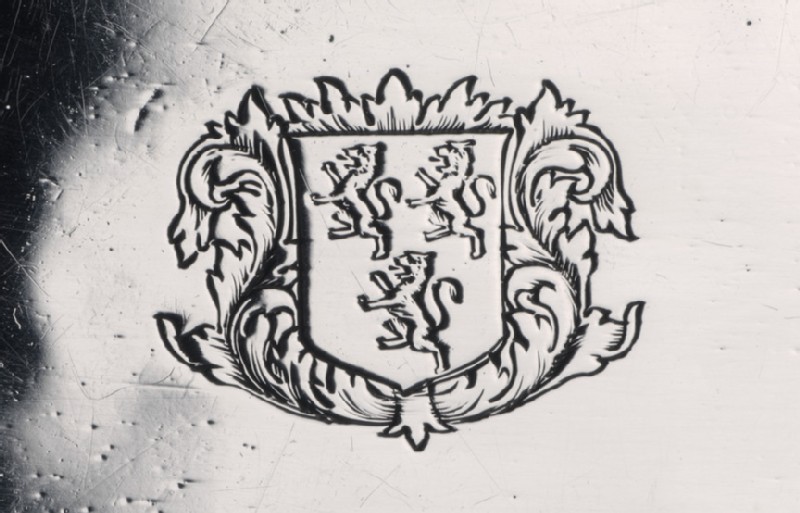 Very few silver inkstands, or 'standishes', are known from before the second half of the seventeenth century, and one of 1630 in the Museum of Fine Arts, Boston, is among the earliest to survive. They are mentioned (infrequently) in sixteenth century inventories, but it was apparently not until the late seventeenth century that they were adopted as a badge of status. This covered box form is known from at least 1652 and possibly as early as 1610.