Cast of the Blond Boy head from the Acropolis, Athens 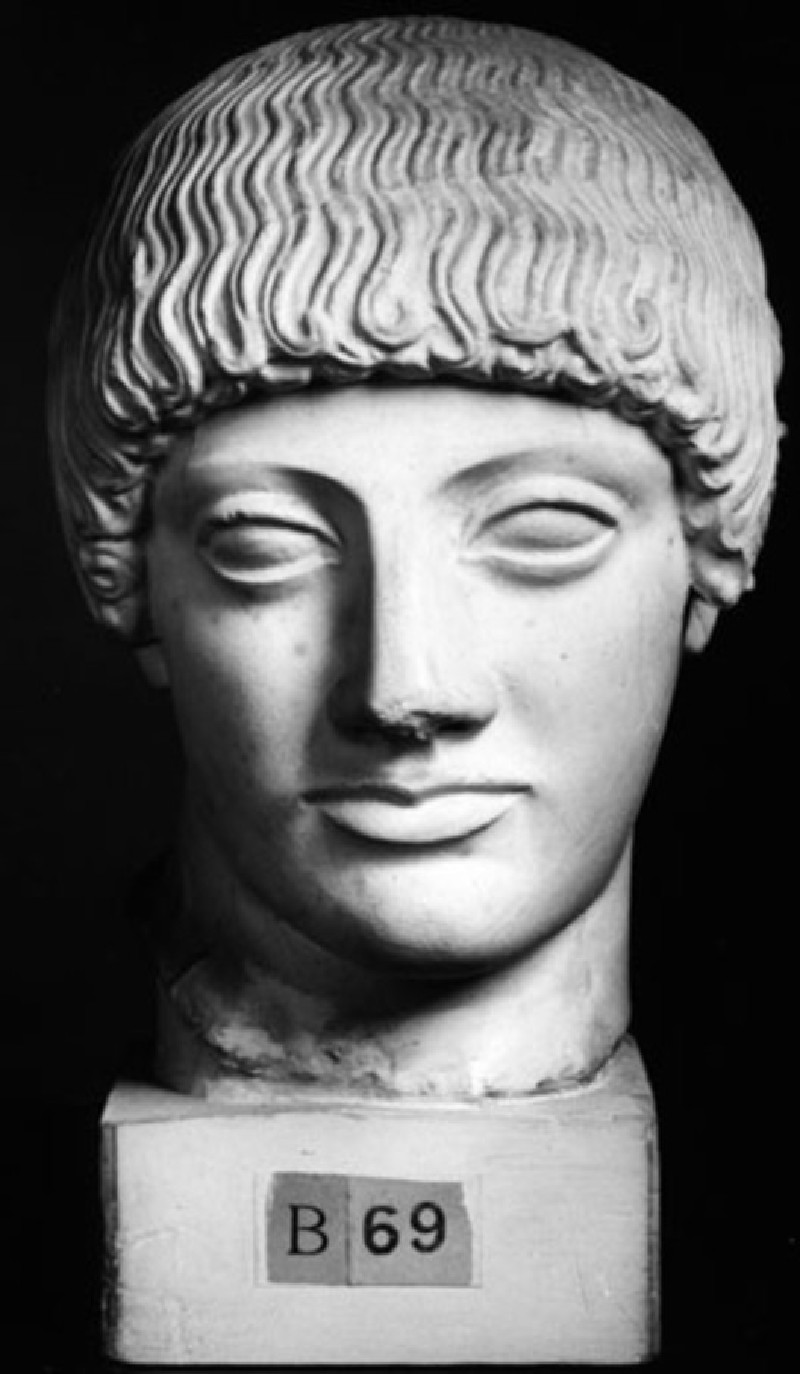