Women outside the Ebisuya emporium 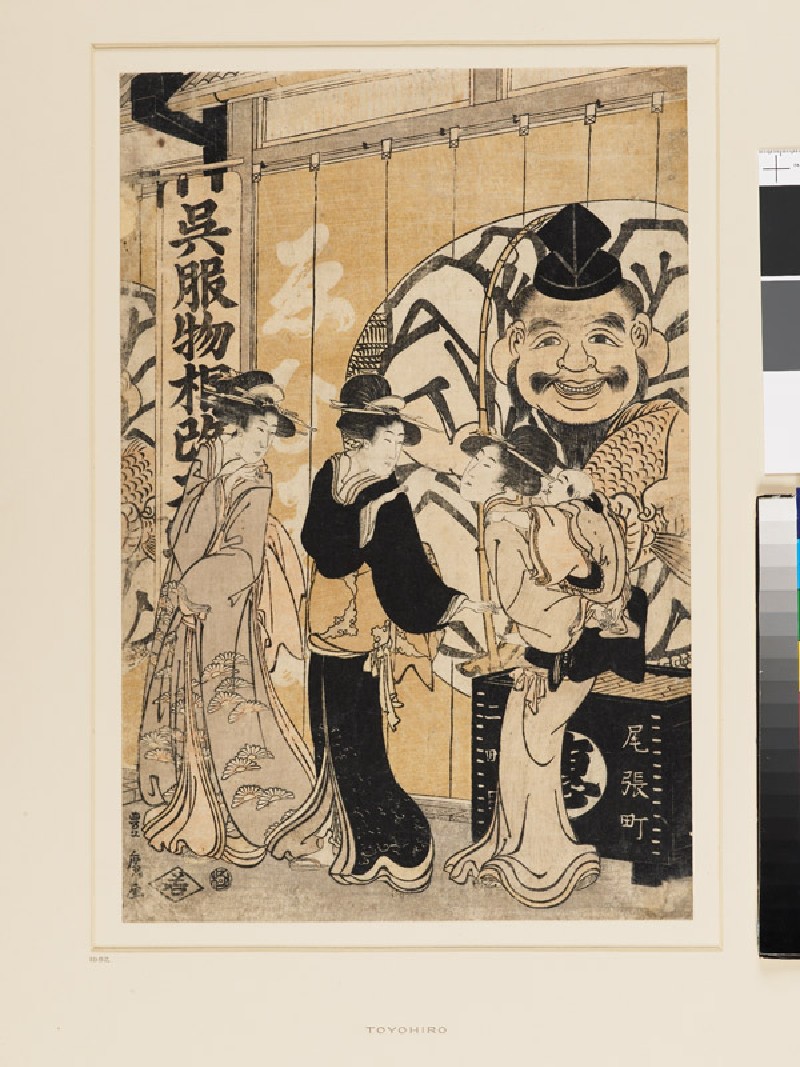