Textile fragment with Jupiter in Pisces or Mercury in Virgo 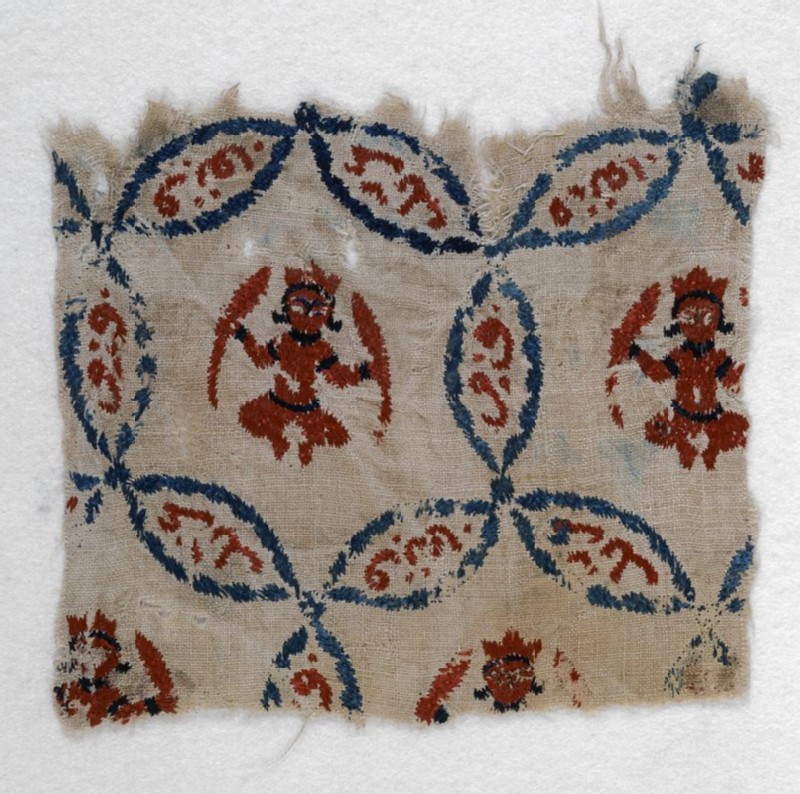