Prabha, or backplate to a Buddhist image 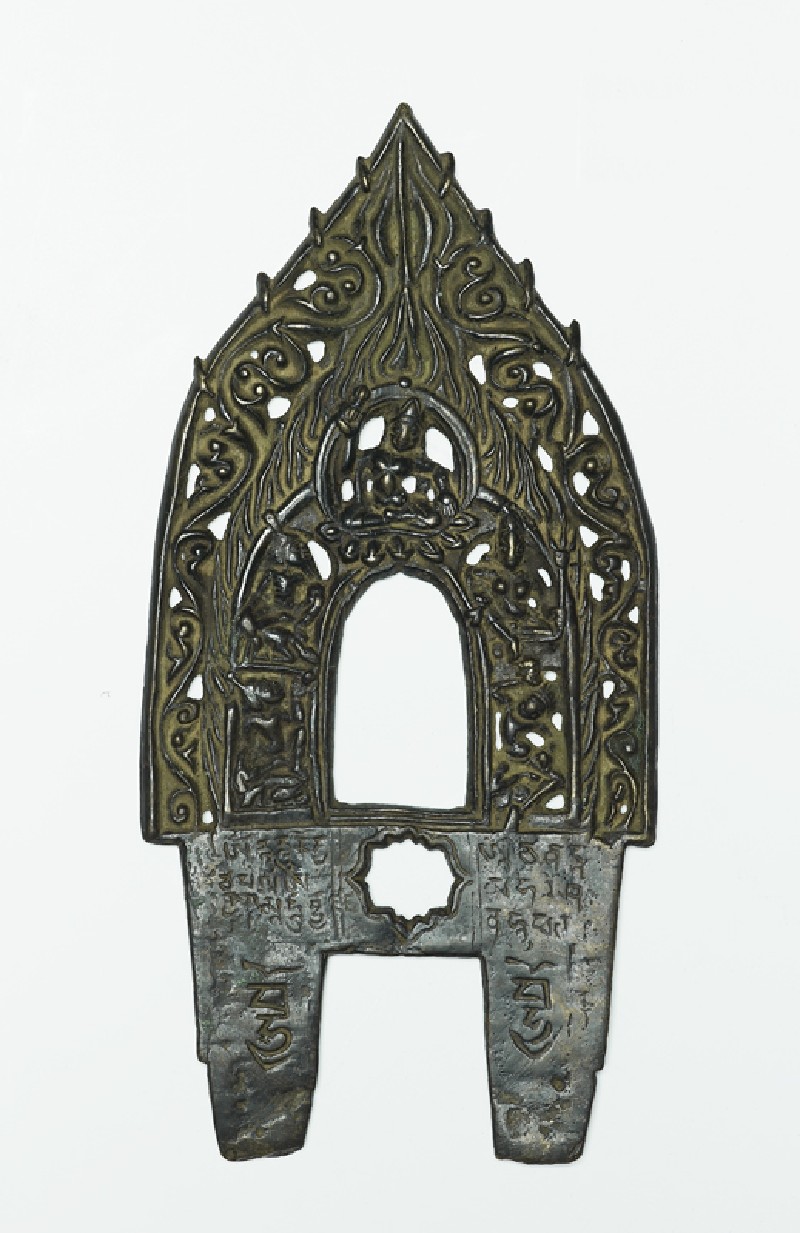