Lion mask from a vase 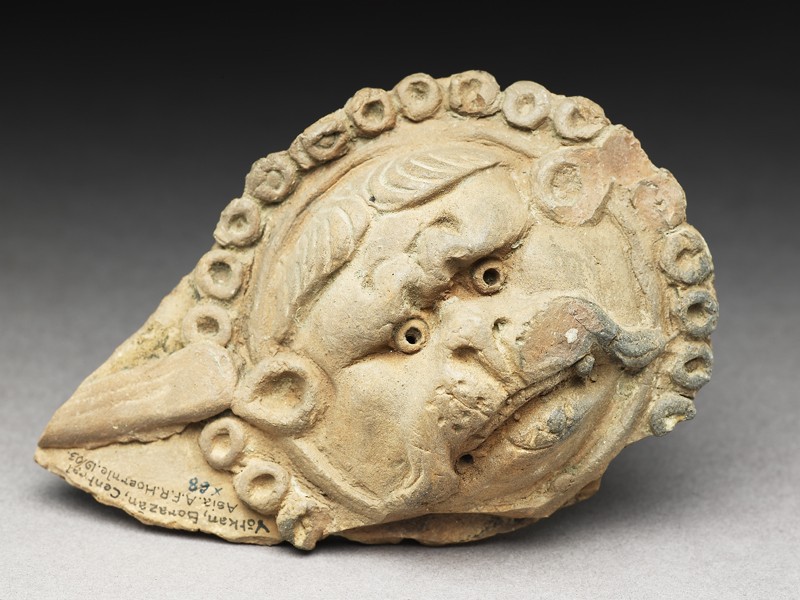