Head of a moustachioed man 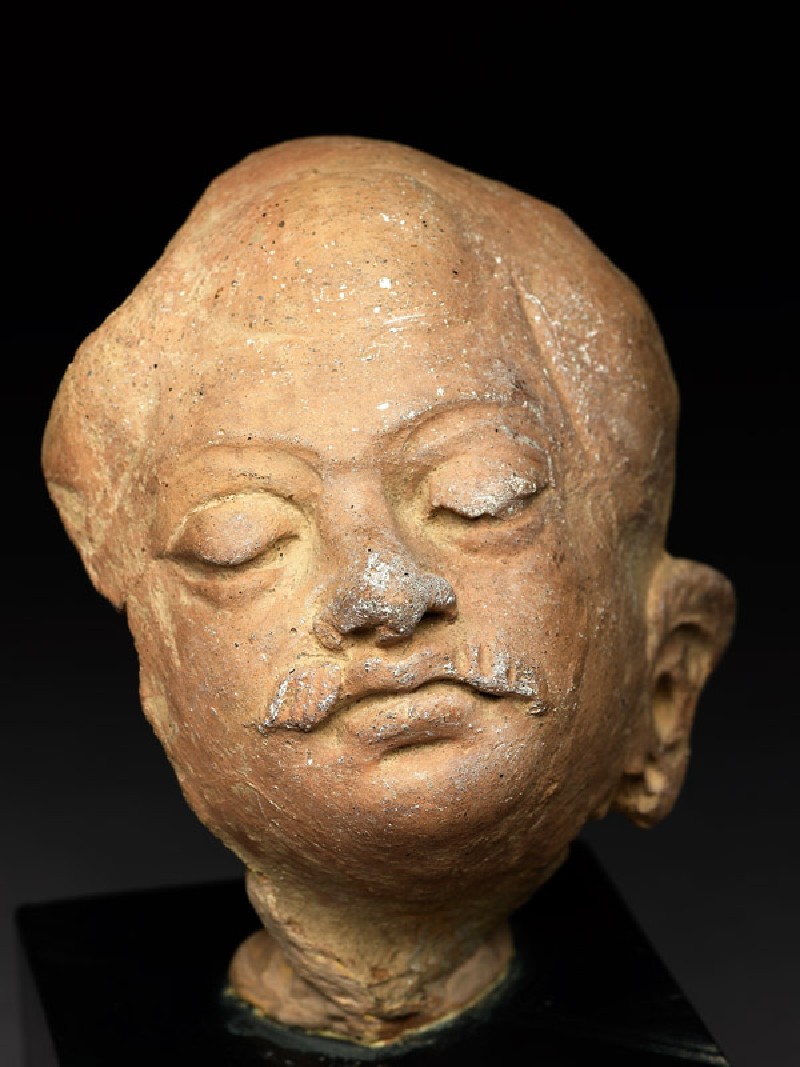