A Chinese Hwamei eating a grasshopper 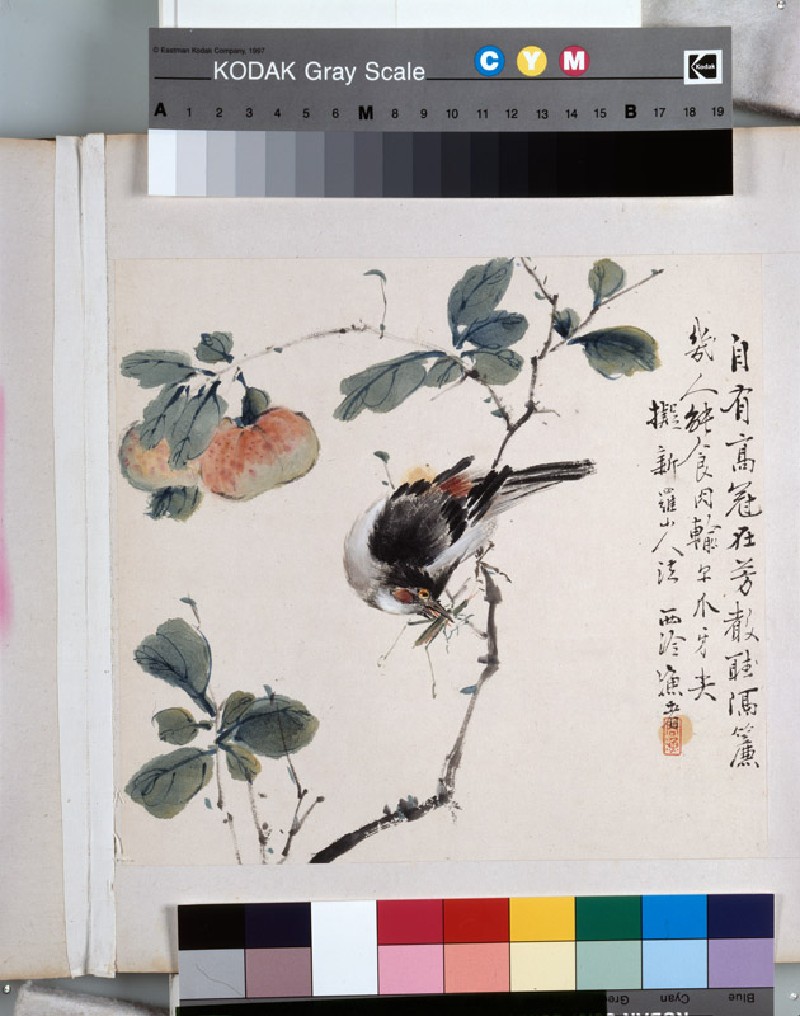 Album of birds and flowers 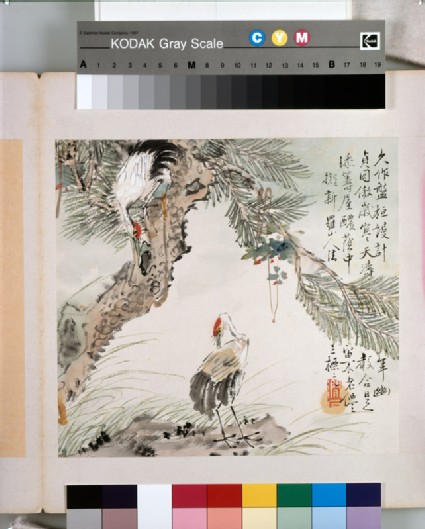