Cast of the Diskobolos of Myron 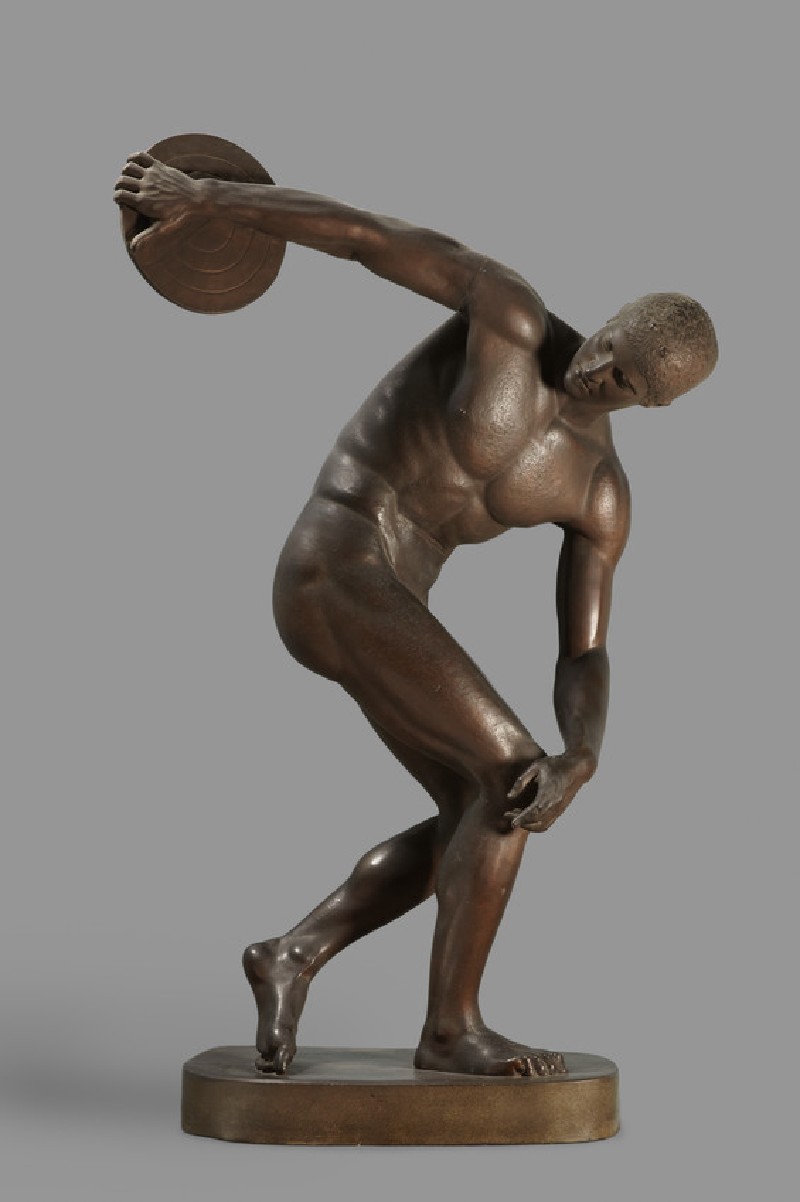