Tokcha in the form of Garuda 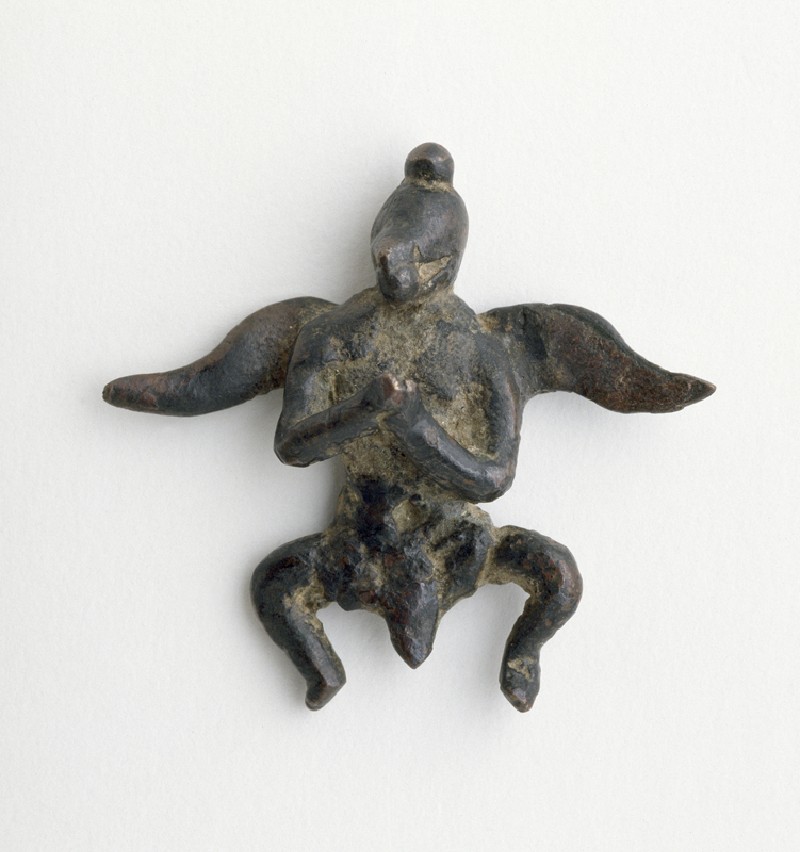