Flowering plants of the four seasons 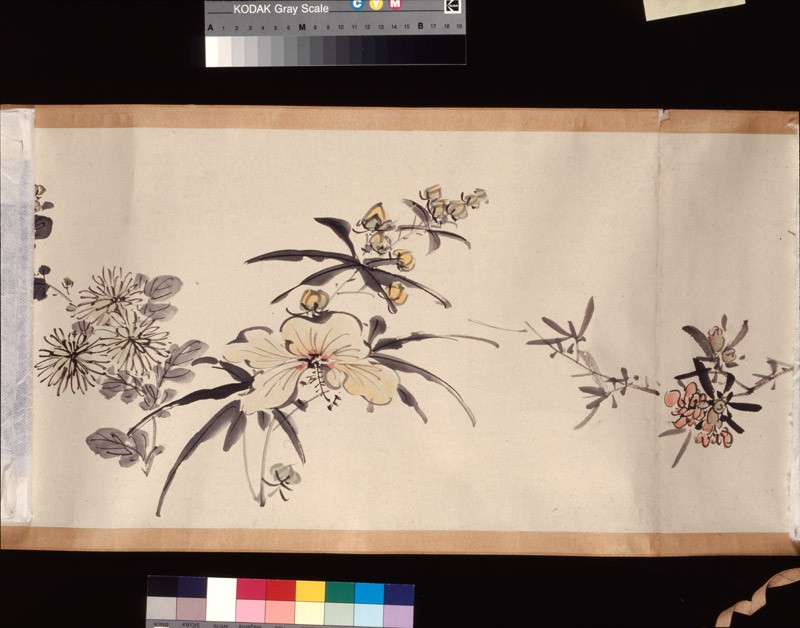