Seated figure of the Vairocana Buddha 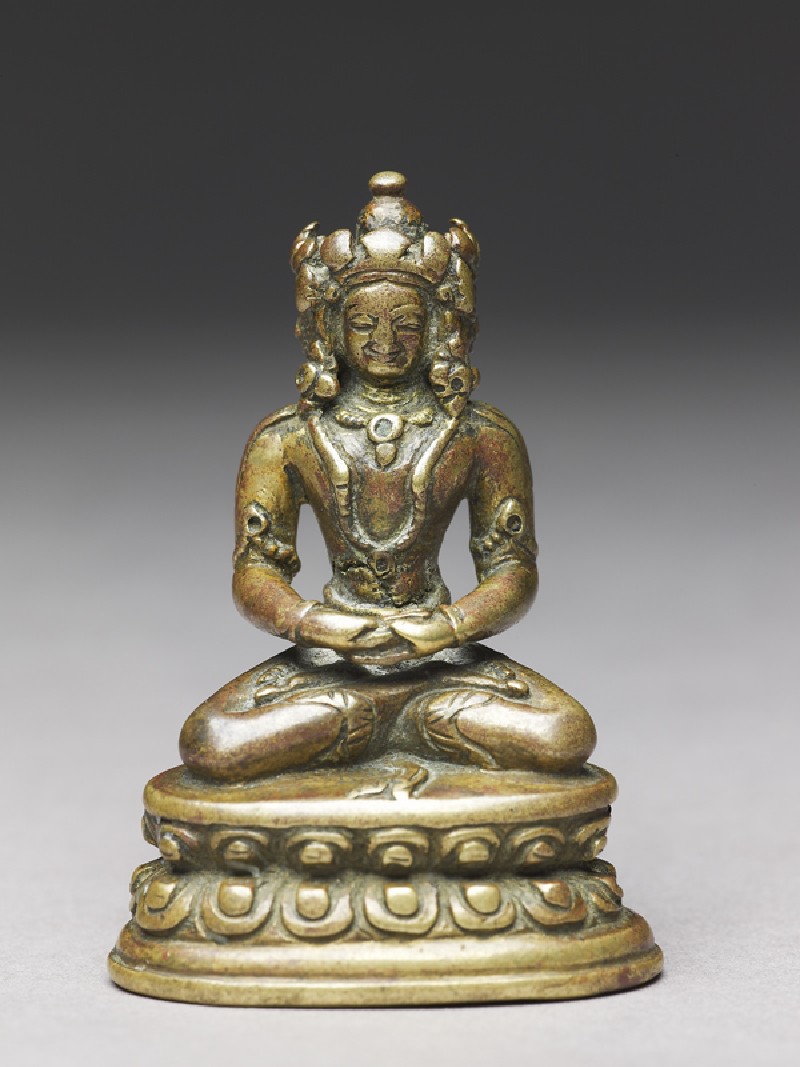