Figure of Manjushri, Bodhisattva of Wisdom 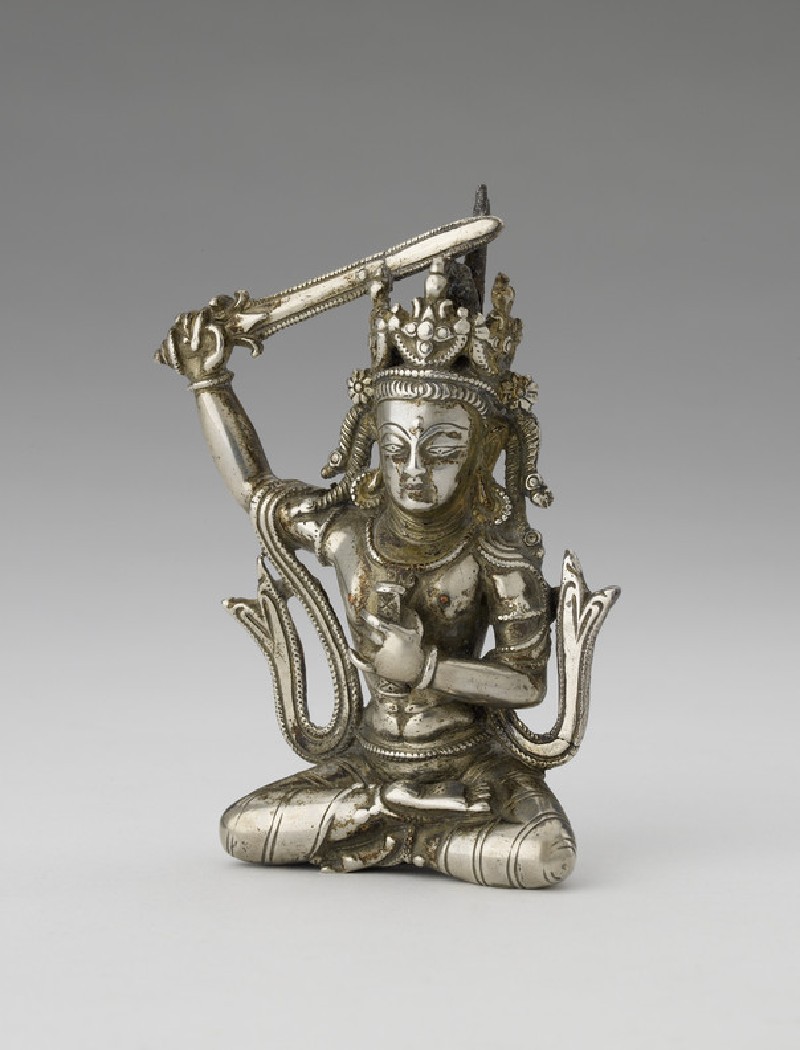