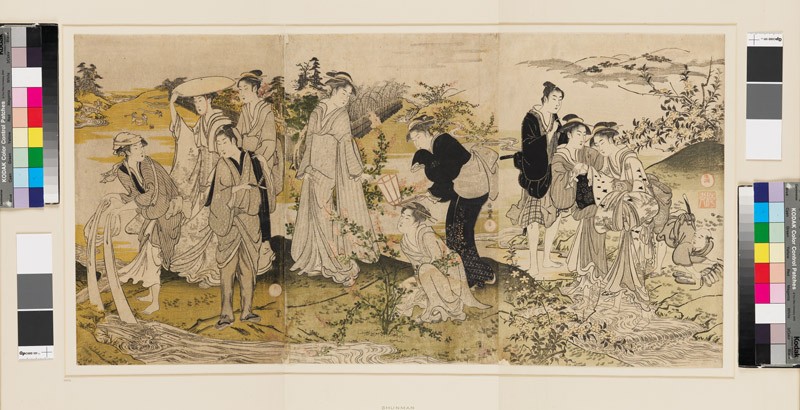 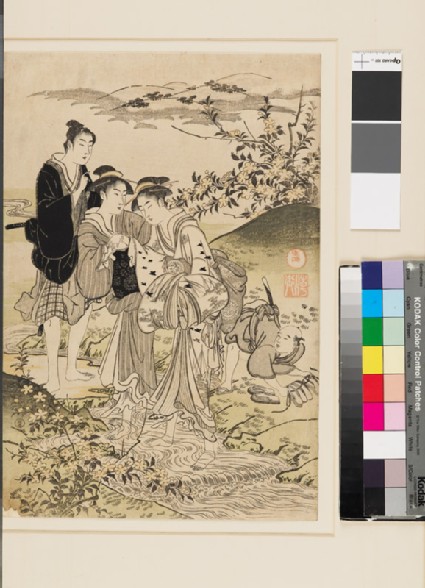 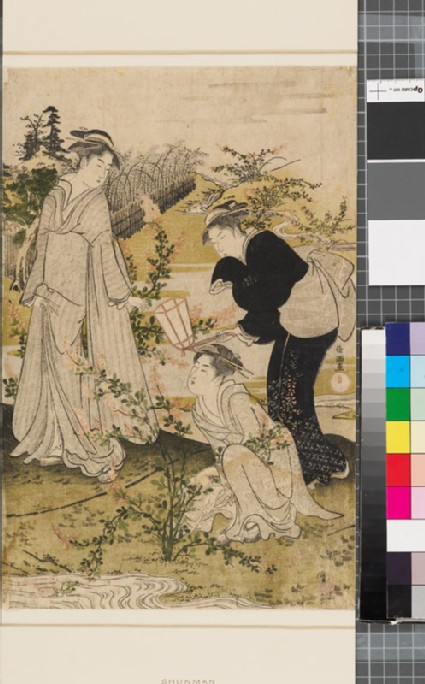 Women laundering at the Jewel River of Chōfu 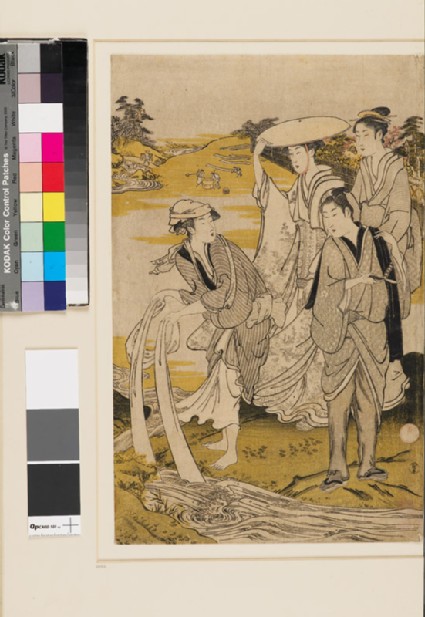