A commotion in the bazaar 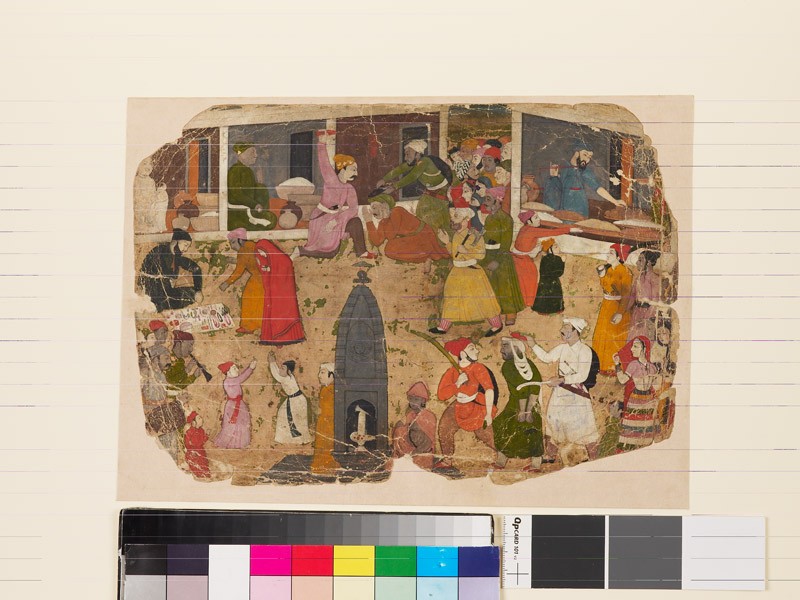