Standing figure of a bodhisattva 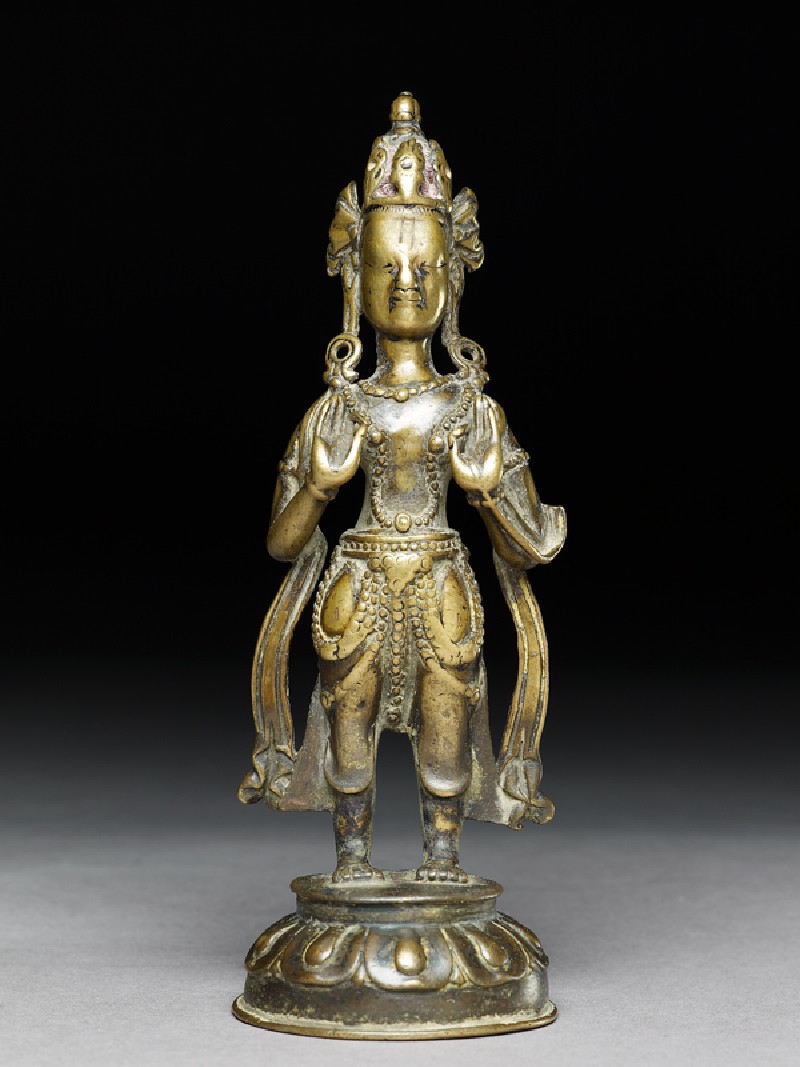