Model of a covered wagon 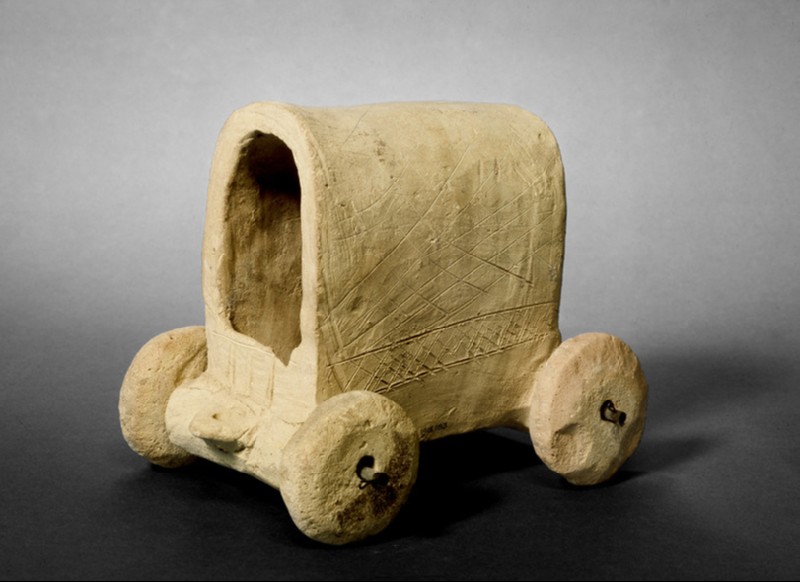