Cast of head of Athena from the pediment of the Old Temple, Athenian Acropolis 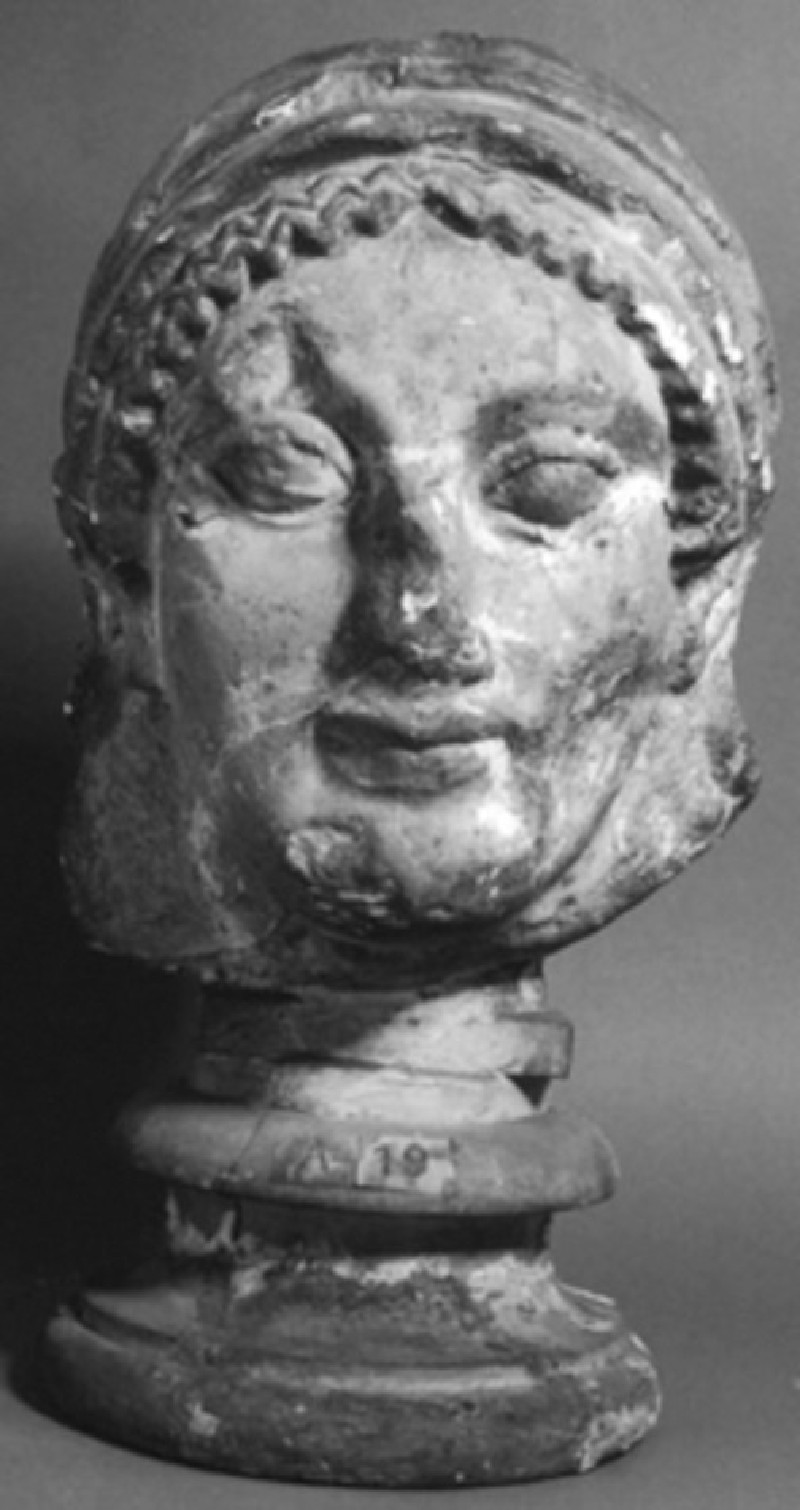