Visitors to the Inari Daimyōjin Shrine 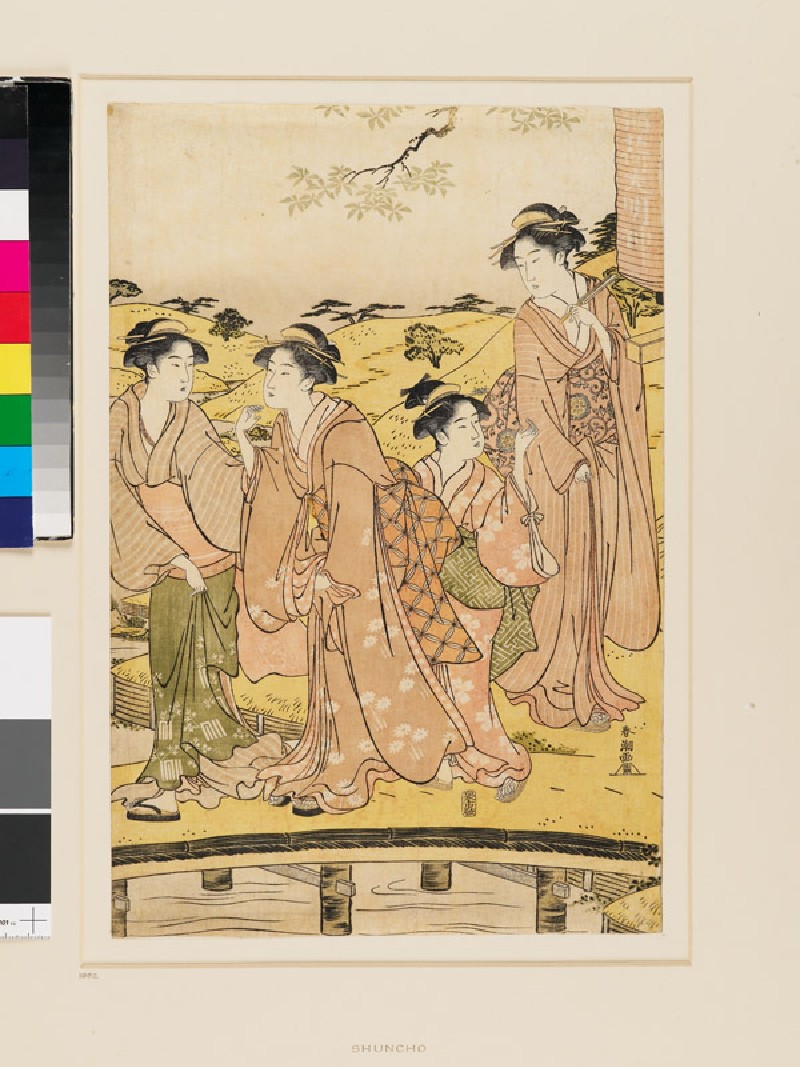