Talismanic plaque, or tokcha, with stupa or chorten 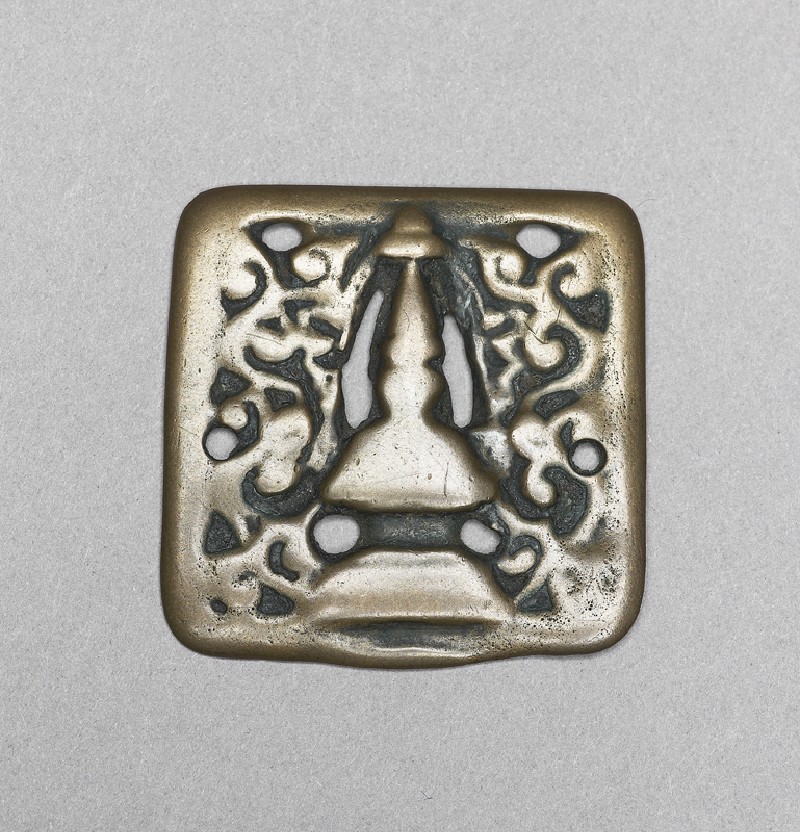