Figure of Samvara and his consort Vajravarahi 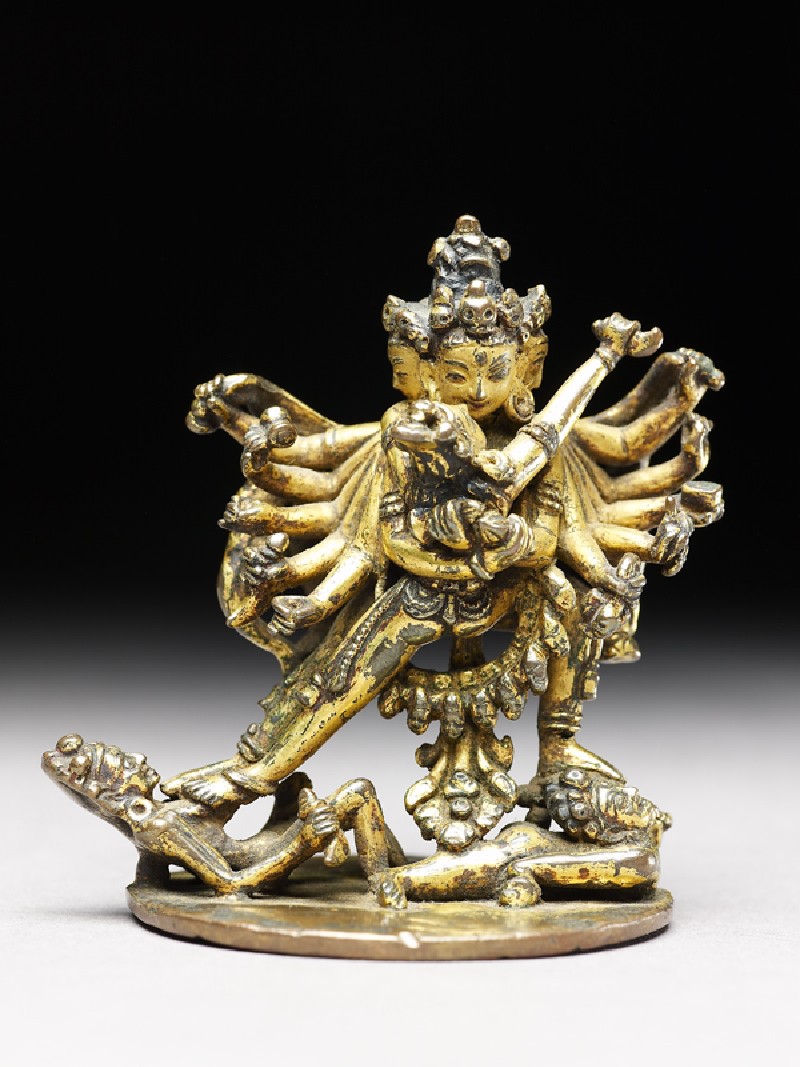