Figure of Durga slaying the Buffalo-demon 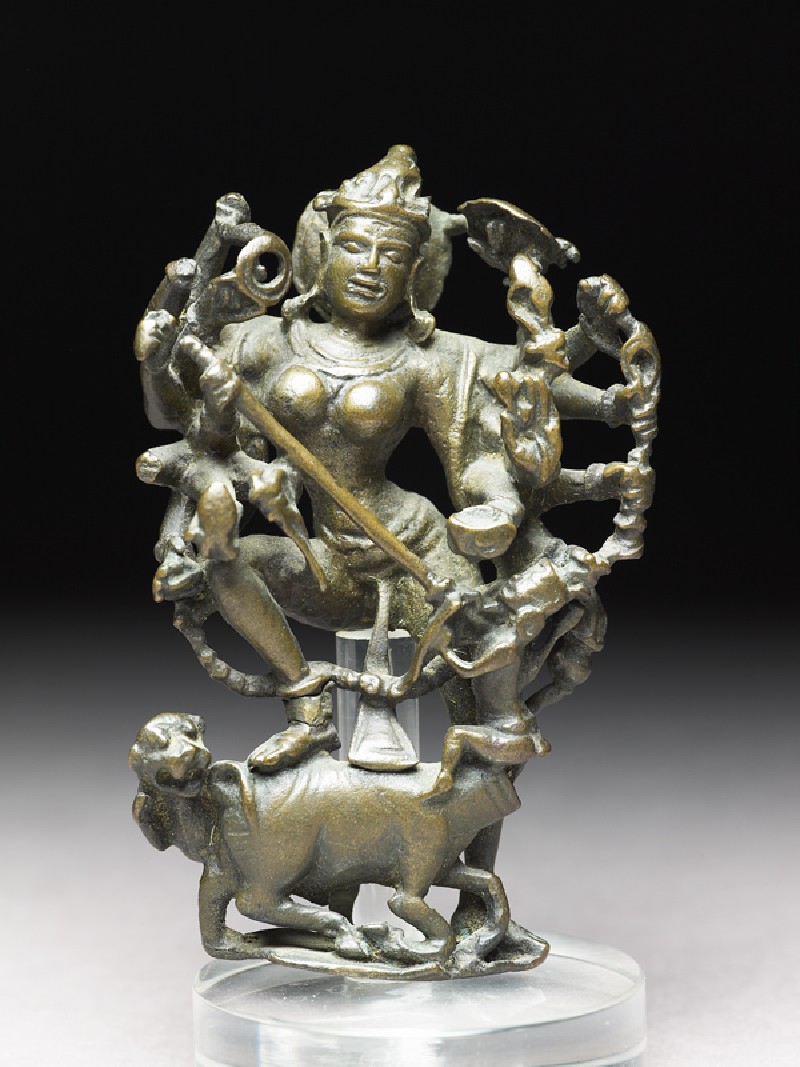