Plaque with rampant lion and vajras 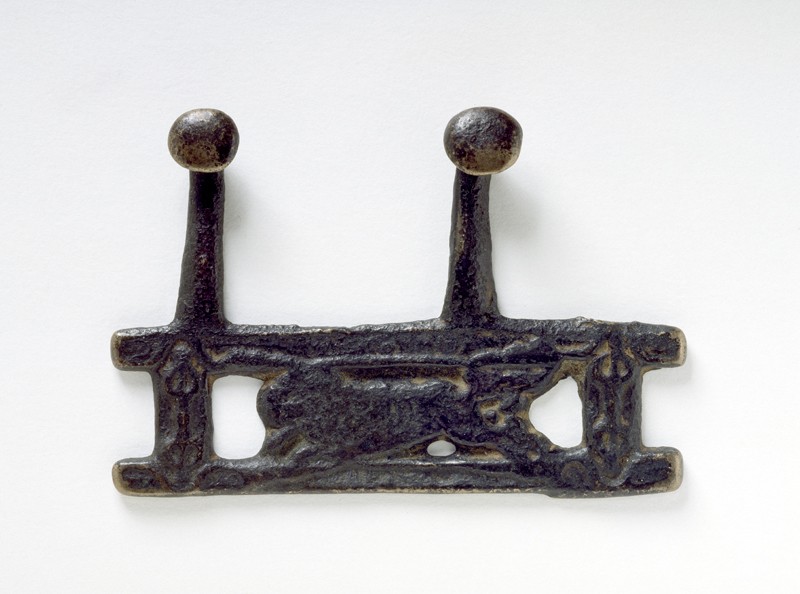