Head of the bodhisattva Avalokiteshvara 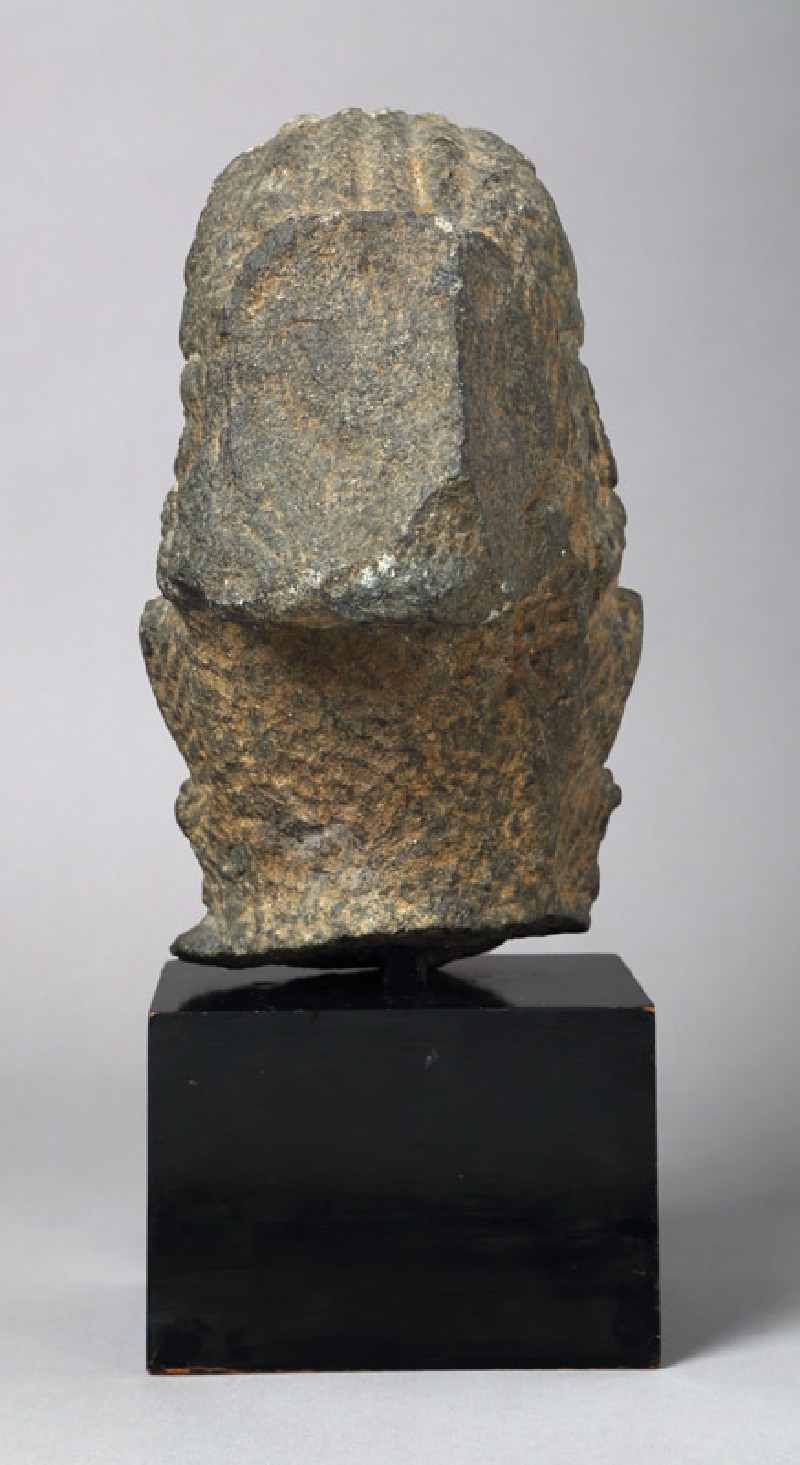