Figure of the Buddha or an attendant 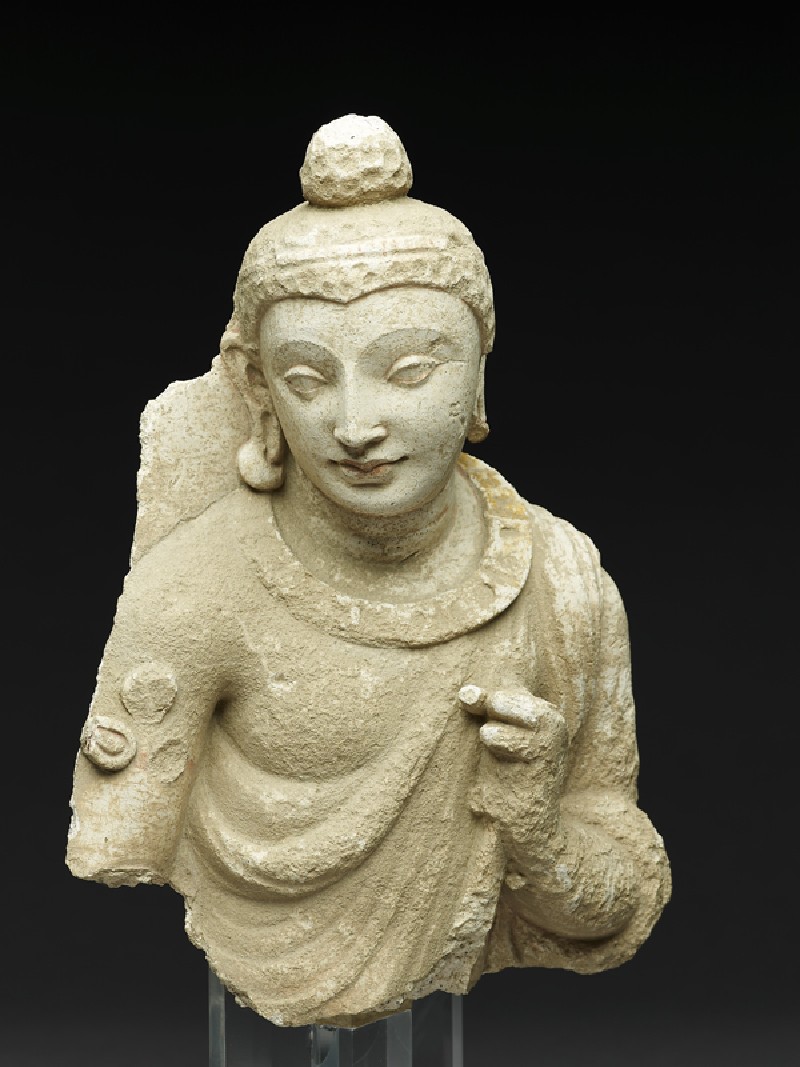