Cast of a statue of an Amazon in Mattei type, from the Caelian Hill, Rome 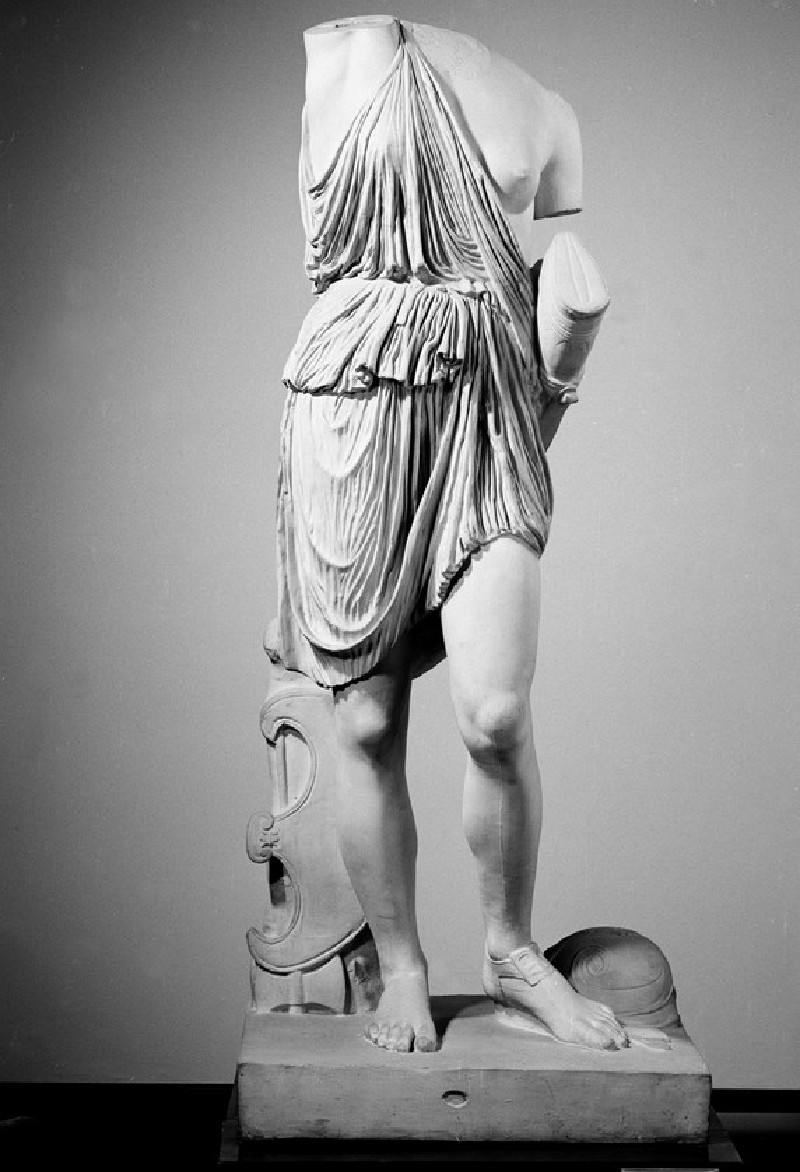