Toy soldier with horse and rocket-launchers 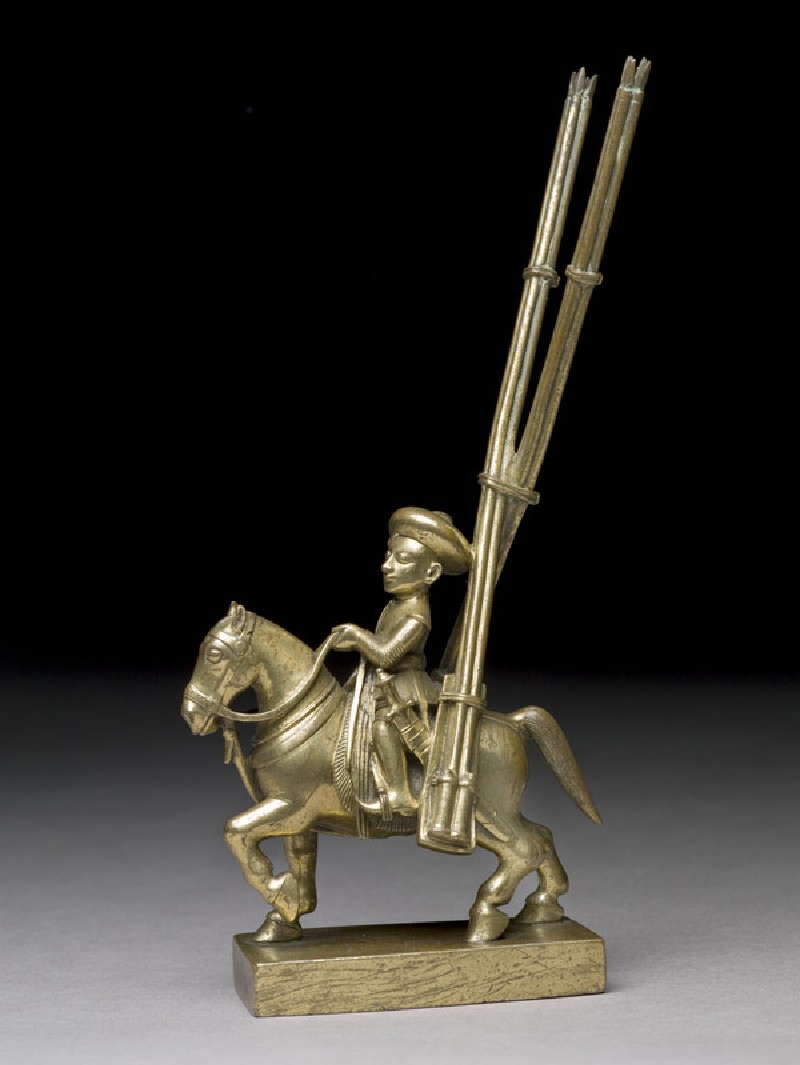