Pouring vessel, or kendi, in the form of an elephant 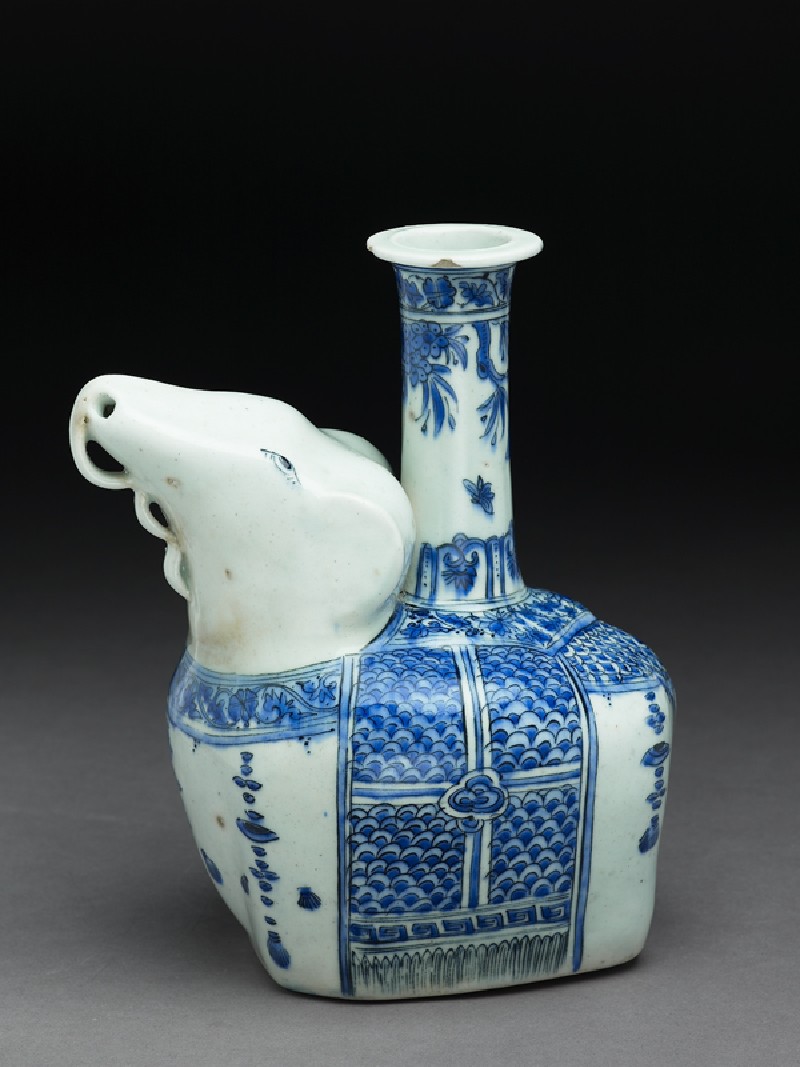