Remains of a pillow or cushion cover 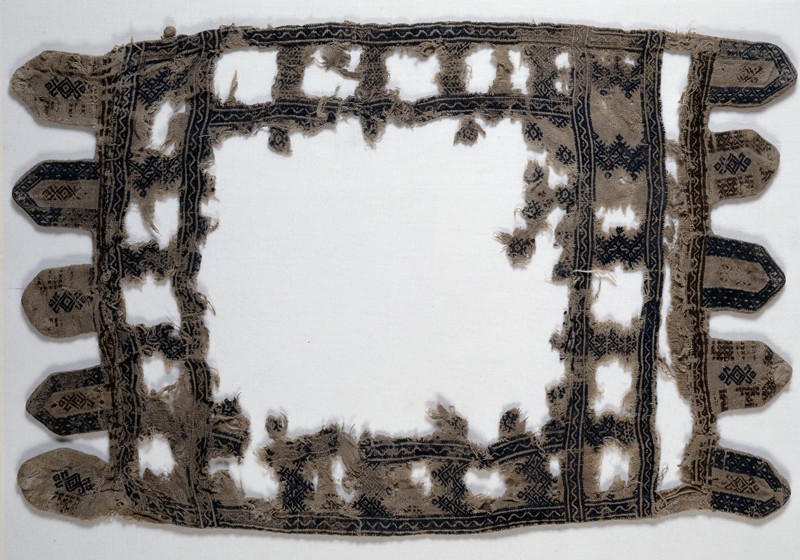