Textile fragment with lotus, possibly from a tent 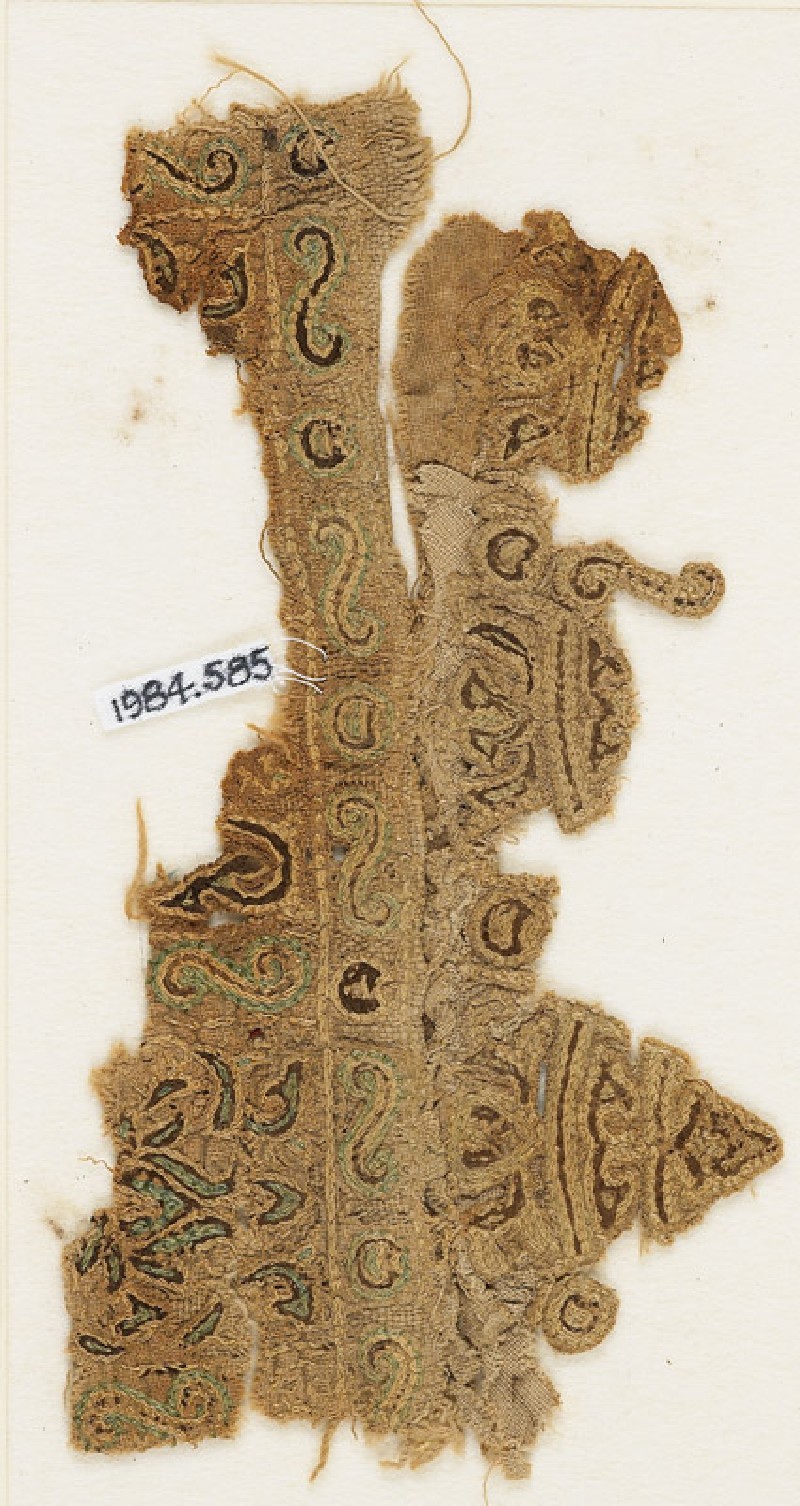