The Thing to Prolong Life is Wine 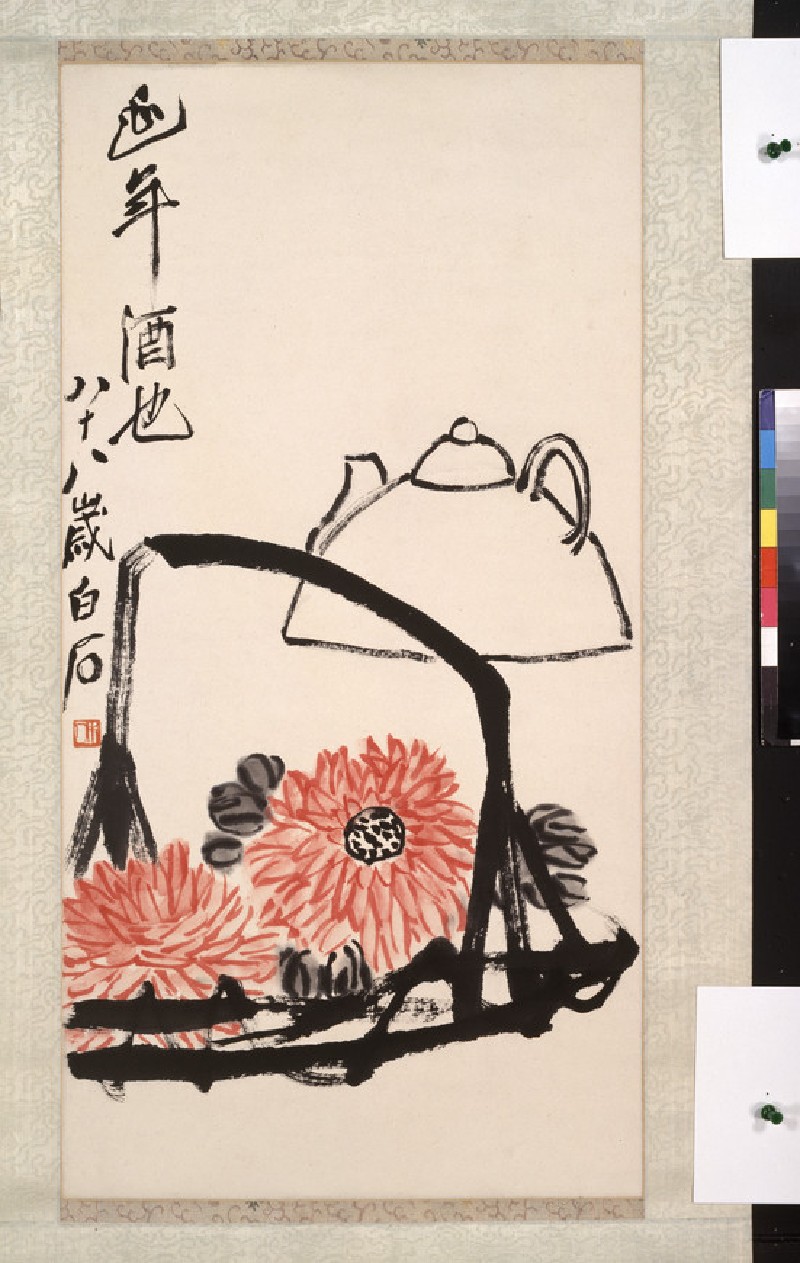