Genji and the Akashi Lady, from the Tale of Genji 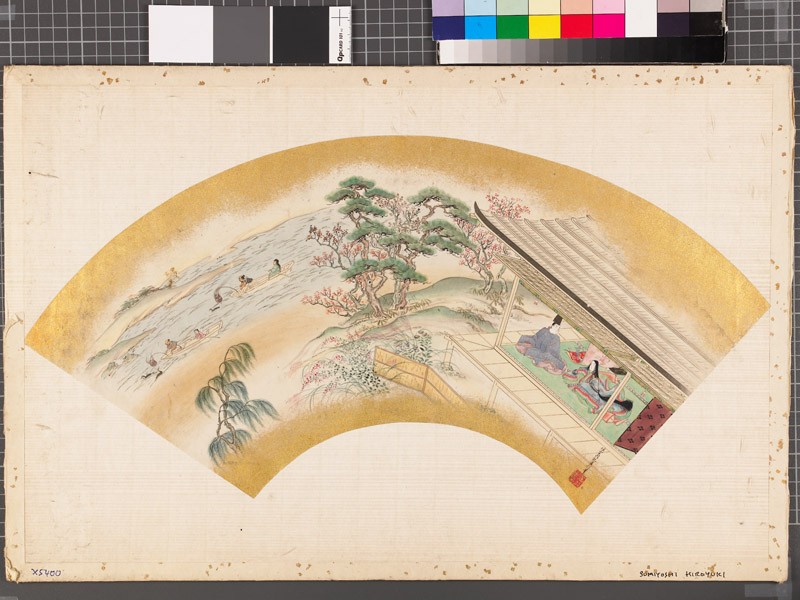